After the holiday rush, we’re focusing on refilling the empty spaces on our shelves! So this week, we’re mostly restocking some great games that we’ve been out of. Tsuro of the Seas has been gone for a while, but is coming back just in time for its appearance on Wil Wheaton’s popular YouTube show, TableTop! A more complex version of Tsuro, this game has the same win condition: keep your piece on the board longer than anybody else. Tsuro of the Seas adds a new layer of challenge to the basic tile-laying mechanic, in the form of vicious daikaiju sea monsters! On your turn, you must not only place a tile to steer your ship, but you must also roll a die to determine the movement of the sea monsters on the board. Whatever they touch - be it a path tile, another daikaiju, or a ship - is removed from the board. This element of luck makes the game trickier and more unpredictable, especially as the daikaiju multiply! 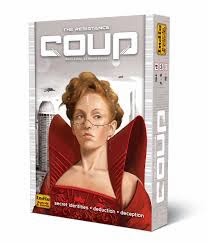 We’re also happy to have Coup back in stock! This game of hidden roles, bluffing, and lying challenges you to survive a lightning-fast round of deadly court intrigues. Each secret identity comes with its own powers which you must use cleverly to gain as much influence as possible while assassinating your opponents. In the same gaming family as The Resistance, Mascarade, and Love Letter, Coup gives everybody a chance to backstab and murder their way to prosperity, all through the powers of deduction, dishonesty, and luck. 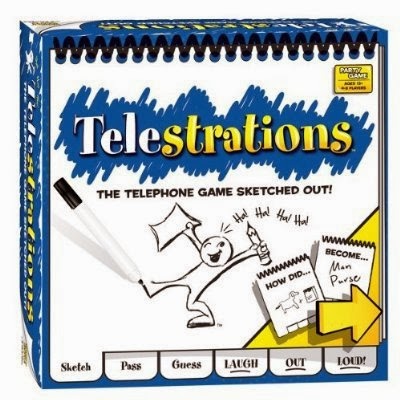 Party game Telestrations is coming back, and is great for any group gathering. Like the classic kids’ game of telephone, players try to relay a message from one end of the line to the other, but Telestrations requires players to alternate between drawing and writing the message they receive onto a whiteboard. Put your communications, interpretation, and drawing skills to the test in Telestrations! 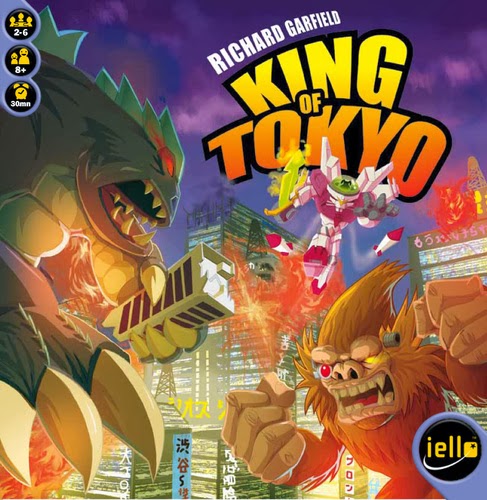 King of Tokyo has been massively popular, to the degree that it is now out of stock at most suppliers and stores. Never fear though, we managed to get a shipment of the dice-rolling monster-fest in! There’s no telling when the game may be printed again, so if you’ve been looking for a copy, make sure to stop in soon before King of Tokyo disappears again!

Civilization-building game Eminent Domain takes place in the vast reaches of space, where you can attack and colonize enemy planets by building and using a deck of cards. Packed with gorgeous components, Eminent Domain challenges you to balance your efforts between war, research, and trade, yet remains quick to play and easy to learn.
We also got a big shipment of ThinkFun games, so we’re fully stocked with games like Cartoon It!, Roll and Play, Distraction, and Swish. A bunch of great new chess sets are in as well, including the gorgeous Taj-style sheesham wood chessmen. 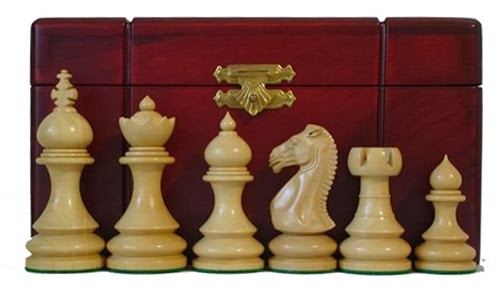 Posted by Labyrinth Games at 1:18 PM