Back this week are Betrayal at House on the Hill and Alien Frontiers! Betrayal is a popular semi-cooperative horror game with multiple scenarios, where players roll to see what horrible fate awaits them. Alien Frontiers is a dice-based worker placement game where players are colonizing space.

Smash Up has a new expansion! Science Fiction Double Feature includes new factions with new abilities that can be mixed into the base game or played as a stand-alone two-player game. The four new groups are Time Travelers, Cyborg Apes, Super Spies, and Shapeshifters.

By popular demand, we now have magic trick sets. There is a Discovery Set for six and up, and a Deluxe Set for 8 and up. You can learn to vanish coins, transform objects, and read minds! The kits come in wooden boxes that can be used to set the stage for a show, and since the tricks in the two sets are different, you can combine them for even more ways to impress your friends. 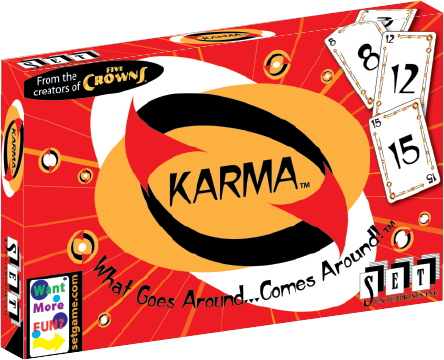 We have several new games this week from the creators of Set. Set Junior and Quiddler Junior are both simpler versions of the original games, so younger kids can join in on the fun! Also in this week is Karma, a new game by the creators of Five Crowns. Each turn play a card of equal or higher value to avoid picking up the entire discard pile. Move through your cards faster by playing doubles or triples. Karma cards can get you out of a jam, but be careful because What Goes Around...Comes Around! The last player with cards loses the game.


We also have tons of new puzzles available, including mini puzzles for toddlers, 3D Crystal Puzzles for more skilled solvers, and even a 500 piece map of the DC Metro! 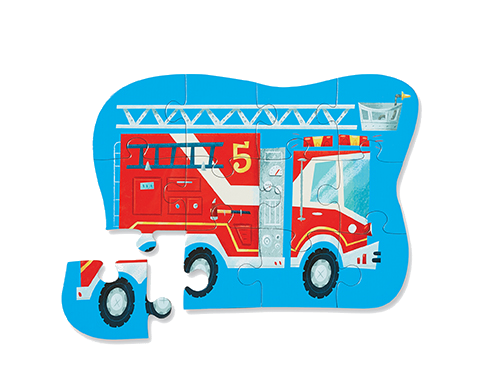 Posted by Labyrinth Games at 8:42 AM