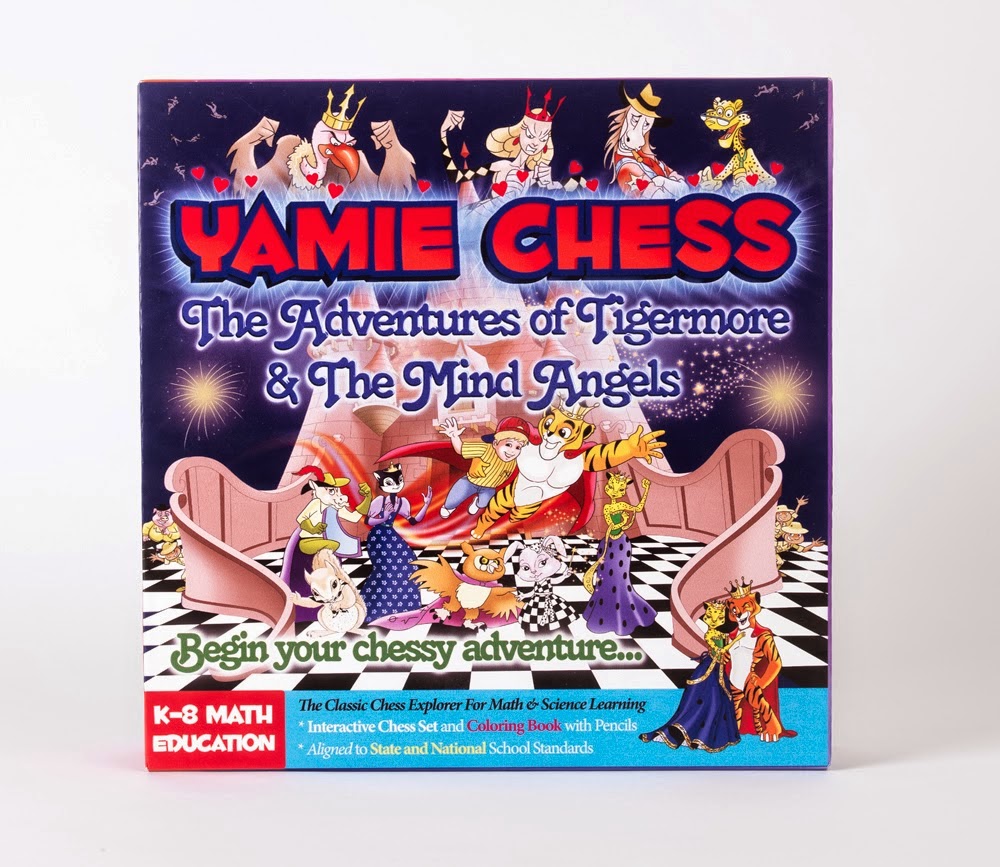 Learn about math and science through Yamie Chess, a learning tool that's also a chess set and a coloring book! Follow the story of Kimi and King Tigermore as they journey though the Mind Kingdom and learn math and science with chessy puzzles. Developed by a U.S. Chess Grand Master in cooperation with math educators from MIT, Harvard, and Caltech, this K-8 learning system is designed to get kids excited about chess and guide them through everything from conservation of energy to base ten number systems in an easy to understand story format.

Ever want to sit down and play an area control game, but find the time requirement for long games of Risk or Diplomacy daunting? Eight-Minute Empire is a wonderful small and fast-paced strategy game where 2-5 players take turns selecting cards that allow them to move, develop and deploy their forces. Victory points are also earned thorough the management of the resources found on the cards, so knowing which cards to choose and deciding how much you're willing to pay are key to success. Only seven cards and eight minutes are between you and your empire, so make your decisions count!

Will you be the hero of legend whose name is scribed into the tablets of history? Well, maybe into the tablet computers of history. Take down the toughest monsters of lore and wield the weirdest weapons of myth and legend in Munchkin Legends. Do you think you have what it takes to tango with the Wicked Witch of the Midwest in your Achilles Heels in your quest for the Holey Grail? Emerge victorious over some of the greatest monsters in history...as well as any backstabbing 'friends' in this fabled version of Munchkin. 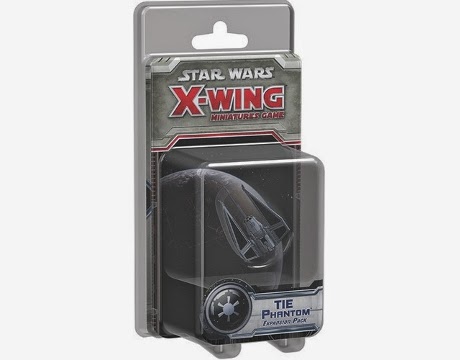 The new wave of Star Wars X-Wing miniature is here! The new Imperial model, the TIE Phantom makes use of its unique cloaking ability while the TIE Defender boasts greater attack and defense capabilities to swing the battle in favor of the Empire's forces. For the Rebel side, the Z-95 Headhunter provides the much needed cheap missile power to help match the Empire's numbers while the E-Wing combines the best attributes of the A-Wing and X-Wing for great speed and firepower. New strategies are available to you now with the plethora of new upgrades and customizations in this new wave of miniatures and its up to you to test them in battle! 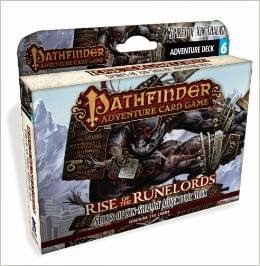 Explore the ancient mountain-city of Xin-Shalast in the new Adventure pack for the Pathfinder Adventure Card Game, Rise of the Runelords: Spires of Xin-Shalast. With new rules for high-altitude adventuring and new foes such as Karzoug, the Runelord of Greed, you'll be treading the the line between reality and nightmare that is as thin as the mountain air in the epic conclusion of the six part series. 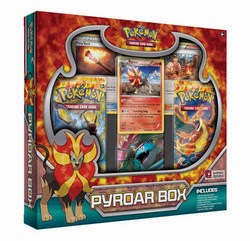 Perfect for any Pokémon Trainer wanting to kindle the power of fire-type Pokémon, the Pyroar Box comes with not only a holographic promotional Pyroar card, but also three booster packs and holographic versions of the 'Blacksmith' and 'Fiery Torch' Trainer cards. With these promo cards and booster packs, your Pokémon will burn bright with fighting spirit! 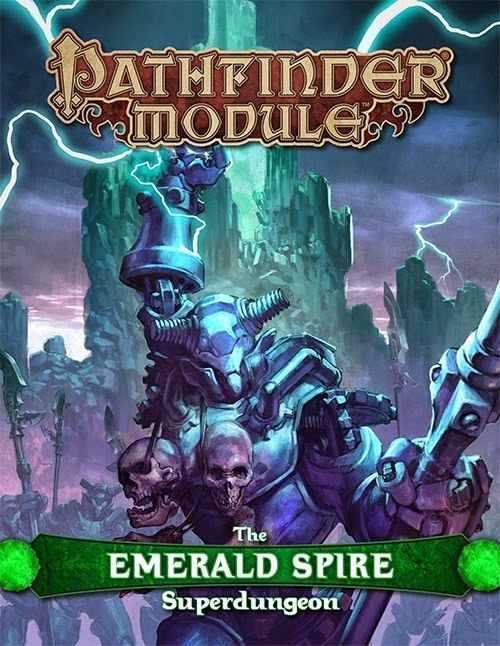 As civilization encroaches the Echo Wood surrounding the mysterious gem spire, unspoken evil awakens in the once dormant spire. In the new Pathfinder Module: The Emerald Spire Superdungeon, players from level 1-13 will fight everything from goblins to clockwork soldiers in the largest Pathfinder module to date. With an expansive dungeon, many new characters and fabulous new treasures, The Emerald Spire makes for a dungeon-delving campaign filled with excitement and mystery.

New demos added to our game library this week include: Eight-Minute Empire, Staxis, Q-Bitz Solitaire
Posted by Labyrinth Games at 8:47 AM