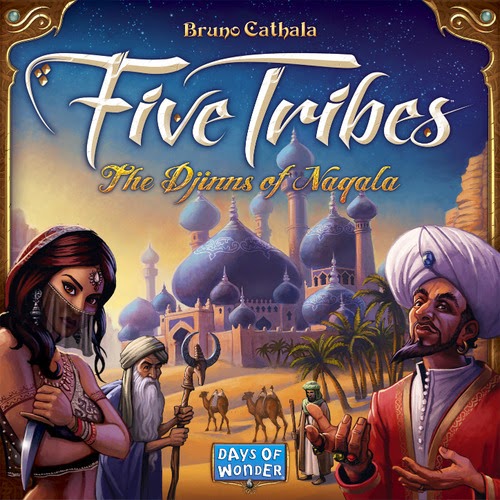 We have found that most games with camels are really fun, and Five Tribes is no exception to this rule. Victory points can be gained by selling goods, unleashing Djinns, controlling areas, and bringing Viziers and Elder meeples to your side. The modular board and turn order bidding mechanic means that no two games of plotting the path of meeples in the desert will ever be the same. An interesting take on the worker placement genre, Five Tribes is a blast! 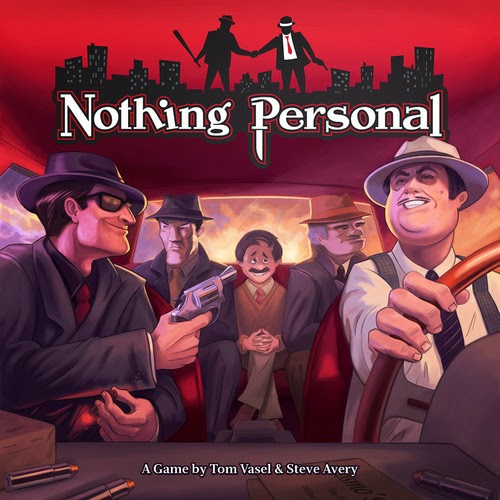 Respect is everything in this town, and respect is the name of the game in Nothing Personal. With the old Capo on his way out, you have the unique opportunity to put people under your thumb and put the mob under your control. Placing the most influence chips on gangsters isn't the only way to make sure you come out on top, gangsters can be put in and sprung from jail or intimidated. They can even meet with an unfortunate end if their loyalties lie elsewhere. Negotiation, blackmail, and violence are all tools in your arsenal as you and your family climb to the top.

Sure to catch on in a flash...it's Smash Up: Monster Smash! Vampires, Werewolves, Mad Scientists and Giant Ants all join the fray in this spooky expansion. Will you bring Vampires to the table and drain the life out of your opponents (can Vampires suck blood from Robots?) or will you run with the pack and howl with the werewolves? If you love Smash Up and want more, then Smash Up: Monster Smash is a perfect addition to your collection, just in time for Halloween. 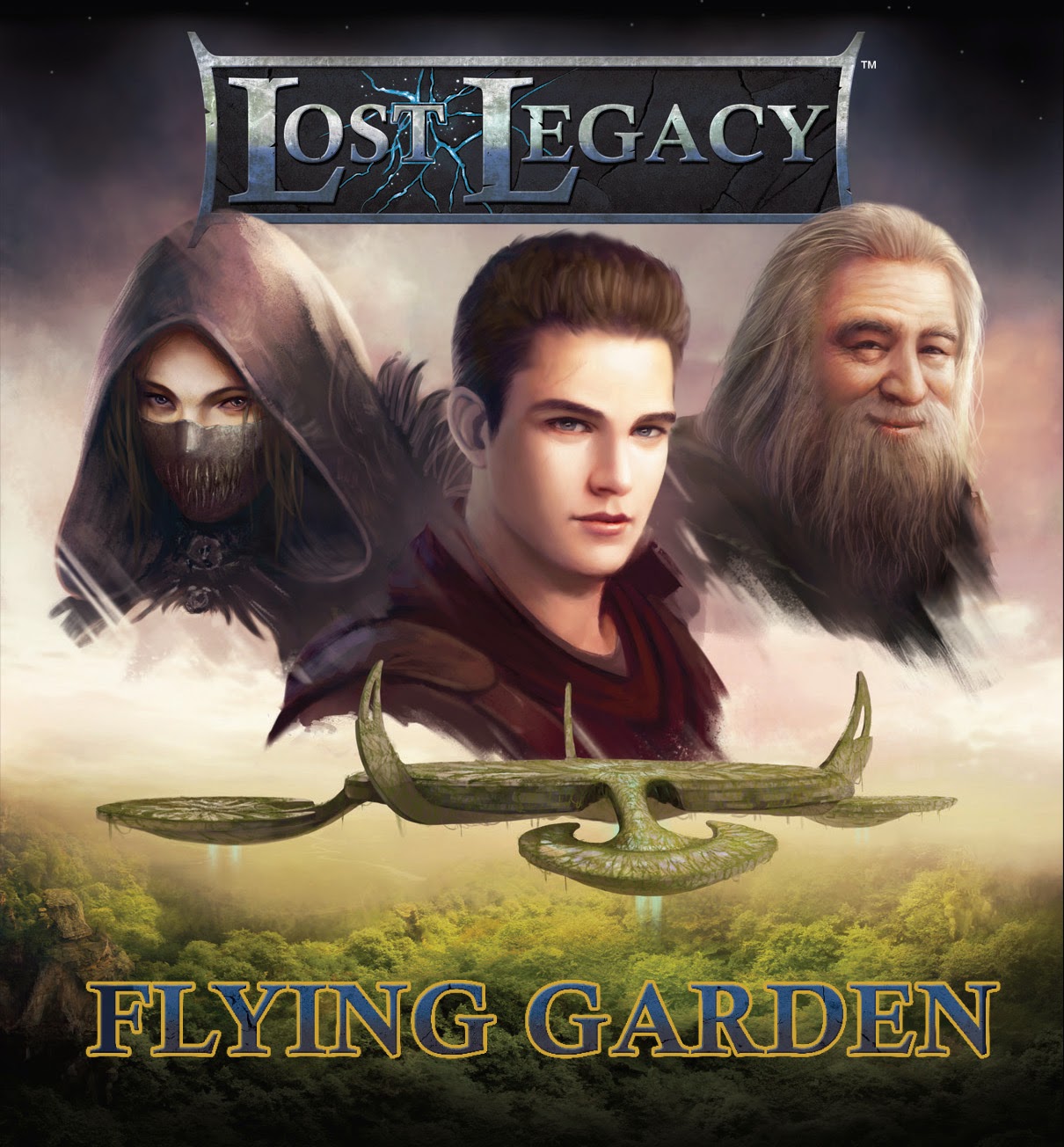 Lost Legacy: Flying Garden can be played as an expansion to Lost Legacy: The Spaceship or as a stand-alone game. Use logic and deduction to track the legendary Lost Legacy card. Eliminate others and find the Lost Legacy in this quick game by game designer Seiji Kanai, creator of Love Letter. We really like them played together.

The newest expansion for the popular trading card game Magic: the Gathering is out and it is a doozy. There is something for everyone; thematic 'wedge' clans, powerful reprints of in-demand cards, and an incredibly skill-testing limited format. Explore the rich lore of Tarkir as Sarkhan Vol and Sorin Markov meet the powerful Khans of Tarkir. 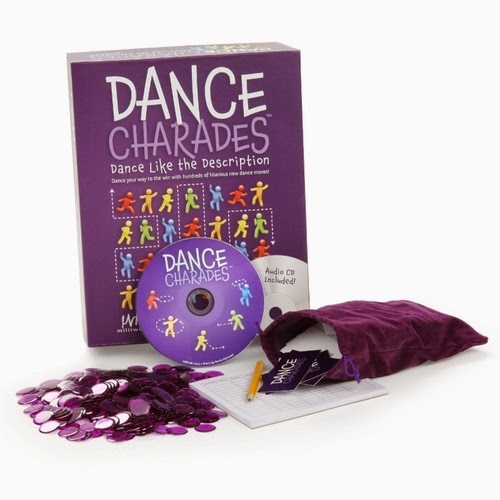 If you've ever attended a family function then you're probably familiar with charades. The awkward pantomimes, the frantic gestures...but what if there were points for style? Dance Charades is a great opportunity to show off your moves as you try to convey the answer to your teammates through dance. Maybe you're able to perfectly convey the card, but if you can't groove with the beat you'll be left behind in this active twist on a party classic.

We also have some really cool games back in stock this week. Concept, Ultimate Werewolf Deluxe Edition, Balderdash, Pictionary and Skull are all back in stock. These are some amazing party games, so look no further if you're looking for an interesting take on charades, a dynamic and streamlined version of Werewolf, or a gorgeous bluffing/push your luck game. We also have more copies of Stratego and Mastermind in different shapes and sizes as well as a new Doctor Who themed Mad Libs.


New demos added to our game library this week include: Five Tribes, Nothing Personal, Skull

Posted by Labyrinth Games at 9:19 AM