We have a lot of new games this week, so come and check them out! 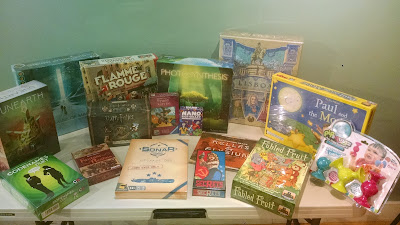 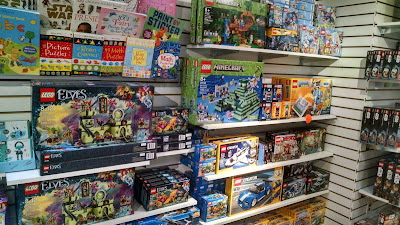 Also, we've refreshed our inventory of LEGO products with some new DC Comics, Minecraft, and Star Wars products. We also have a programmable robot set called LEGO Boost, and it is just incredibly awesome. 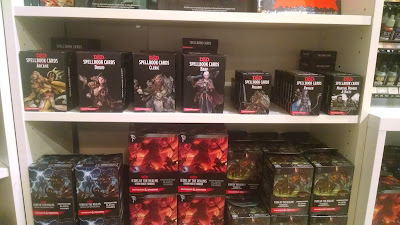 Roleplaying game fans will be happy to hear that the Dungeons & Dragons  Spellbook Cards are back in stock. Grab some before they're gone! 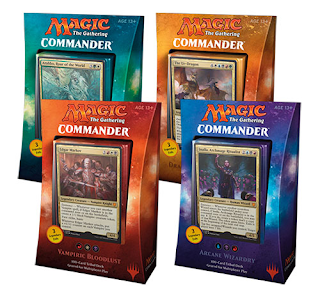 The new Magic: the Gathering Commander 2017 decks have been fantastically popular. With a mix of powerful cards from Magic's history and new cards designed specifically for these decks, players are having a lot of fun bringing their armies of Dragons, Wizards, Vampires, or Cats to the table.

Posted by Labyrinth Games at 2:17 PM