Hey everyone! Hope you're excited for Tabletop Day! Here are some of the shiny new games waiting for you:

Magic the Gathering: Dominaria and Singles 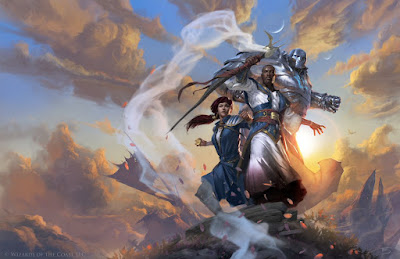 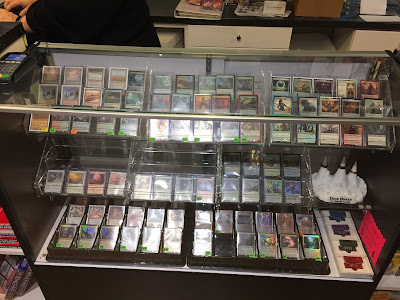 A new set of Magic is always cause for celebration, but this one is something special: for its 25th anniversary, Magic is coming home to the plane of  Dominaria! The set is crammed full of history and legends, with legendary creatures, artifacts, spells, and even the new enchantment type of Sagas, a special card that will have effects over three turns, referring to major events of Magic's history.

A major change is underway here at Labyrinth: We have expanded our singles library to include...everything. That's right! Rather than only buying cards in Standard, we're now setting out to buy any card you want to sell. We're still finding our feet as we make this giant transition, but for out Magic players, you should anticipate a much wider variety of singles available to buy! 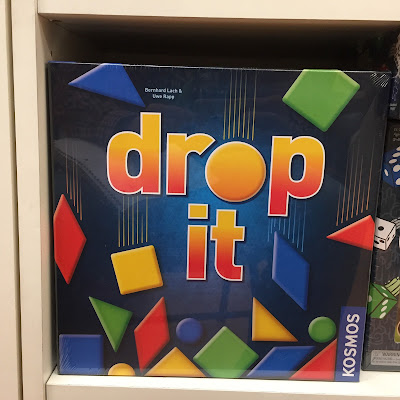 Drop It is a fascinating new game from Thames & Cosmos. Rather than place pieces in a board, players must drop their pieces--colored geometric shapes--into a vertical board not unlike a Connect Four game. Points are scored for careful placement of pieces--but be careful! If a piece touches another piece of the same shape or color, it scores nothing! A game of careful strategy and dexterity. 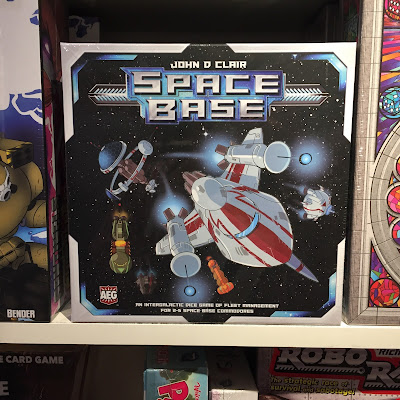 Space Base is a promising new release that's been getting rave reviews as a game of economic strategy and fleet-building. Each player serves as the commodore of a small fleet of spaceships, who jockey for position in the competitive world of interstellar commerce. Every dice roll produces resources for every player, so keep a sharp eye out on opponent's turns! 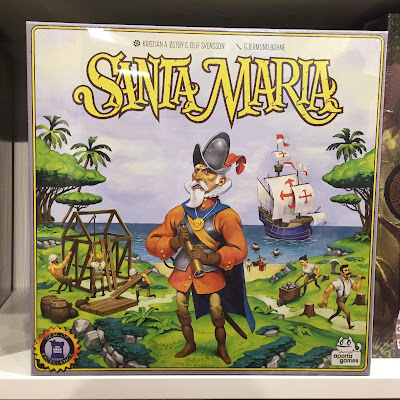 Some worker-placement games are light, simple affairs that offer little in the way of interaction or complexity. Others are multi-hour behemoths, requiring exhaustive rules and dedicated strategies. Santa Maria aims to split the difference, giving players a healthy amount of complexity to work with while not bogging them down in minutiae. Place dice, build your colonies, and employ dozens of viable strategies to sieze glory. Endlessly replayable and fun!

L5R: Disciples of the Void 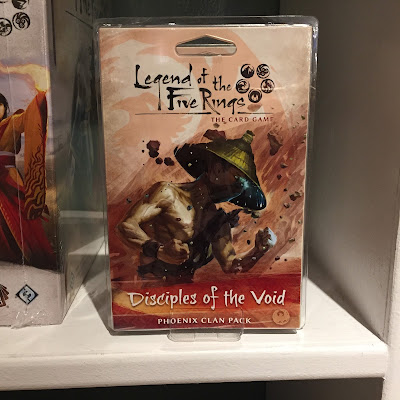 The mystical Phoenix clan stand out from regular Rokugani society. Rather than steel, the Phoenix wield knowledge like a blade, employing the most powerful shugenja known. They are mysterious, powerful--and as of the last Labyrinth tournament, they own the store as a stronghold! Lay claim to this power with the Disciples of the Void clan pack. 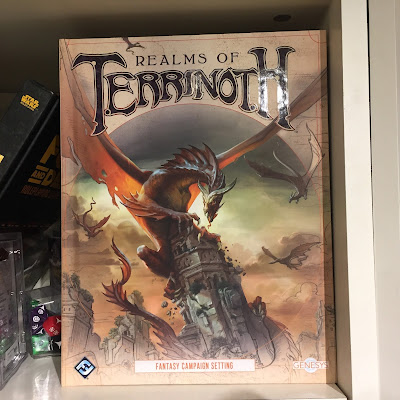 Realms of Terrinoth is a brand new, fantasy-themed setting for Fantasy Flight's Genesys RPG system. In a land fallen into darkness and decay, heroes must step forth to push back the night. For fans of  Genesys, this is a must have! And even if you've never tried the system, there's never been a better time than now. 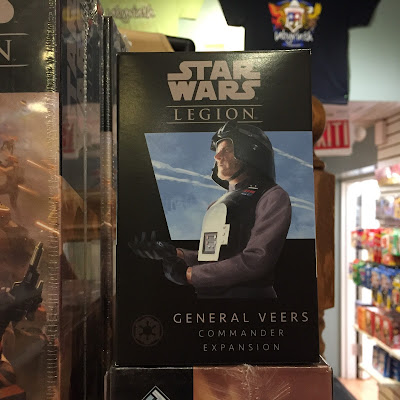 Star Wars Legion continues its forward march with the addition of the vaunted General Veers to the Empire's forces! A veteran commander specializing in heavy armor and combined arms operations, his unique command style will break your opponents and scatter them in defeat. Come pick him up, and ride your AT-ATs to victory! 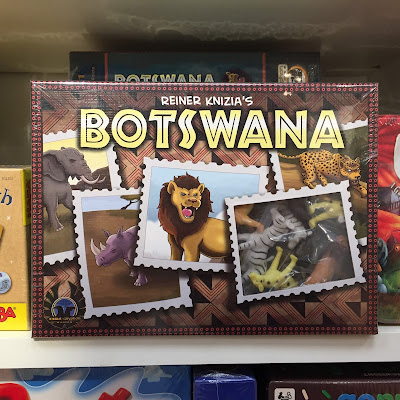 Botswana is a fascinating and fun tactile trick-taking game, that will entertain young and old gamers alike. The game centers around 5 suits of animals, each with its own set of plastic models in the center of the table and a set of cards. Each animal's cards are numbered 0 through 5, and players gain points for each model of animal they hold at the end of the game. The most recently played card in the suit dictates the value of the animals, so play carefully! A great pick-up for any gaming group of family. 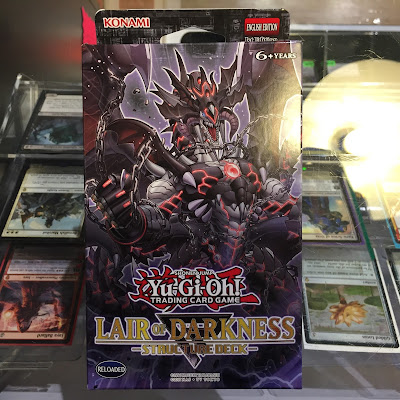 Enlist the dark powers with this new Structure Deck! Containing 5 Rare Cards, including 2 Ultra Rares, the Lair of Darkness structure deck is all you need to start playing and winning in Yu-Gi-Oh!

Posted by Labyrinth Games at 10:25 PM