What's New at Labyrinth: 6/1/18
Hi gang! June is finally upon us, with summer right around the corner! Let's take a look at our shiny new arrivals: 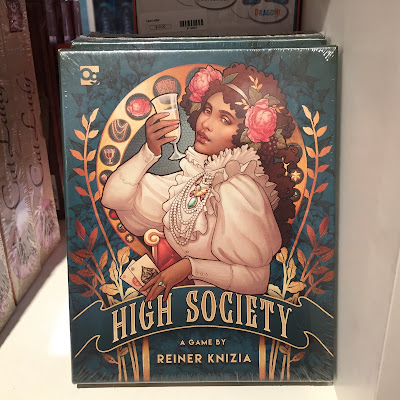 If you love gorgeous art and games of strategic indulgence, High Society is the game for you! Reprinted with stunning Art Nouveau-inspired components, High Society places players as competing socialites at the turn of the century, bidding for luxuries to raise their social status. But beware--even if you've accumulated the most grandiose collection in the world, the player with the least money automatically loses! 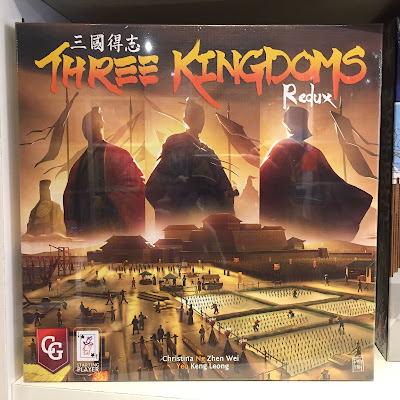 The Three Kingdoms period, where the Chinese states Wei, Wu, and Shu vied for control of China in an intricate dance of alliances, culture, and warfare, has long captured the imagination of people worldwide. Three Kingdoms Redux is a deep strategy game that allows players to live through this age as one of the states in question. Players start in unequal positions, simulating the historical balance of power; to compensate, the second and third place players are placed in an alliance to counterbalance the first place player. By placing your generals and bidding for action, you develop your state. The savviest general is the one who will emerge victorious! 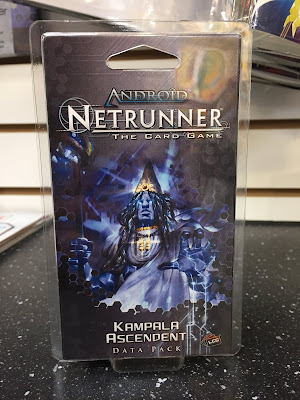 Kampala Ascendant brings the Kitara Cycle to its climax, and close. It adds many new powerful and dangerous tools for Runners and Corps alike--you can fry your mind for power and new cards with the Zer0 rig, or lure runners to their doom with MTI Mwekundu. Regardless of which side you choose, the consequences of this struggle will define the future of the Sub Saharan League--on Earth, and among the stars. Tread carefully. 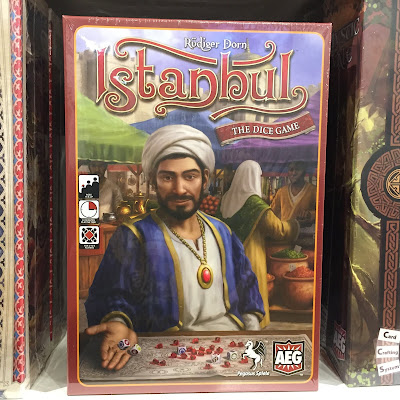 Istanbul: The Dice Game sends players back into the dizzying bazaars of the Ottoman Empire, each struggling to seize their slice of the incredible wealth on offer. If you enjoyed the original, you'll almost certainly like this new version--and if you've never played,  there's never been a better time to try out this modern classic. 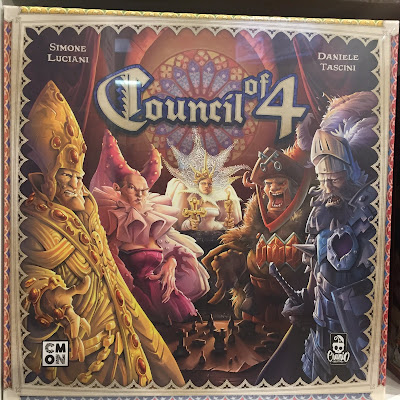 Council of 4 is a game of corruption and capital, as players compete to become the wealthiest and most celebrated merchant in the Empire! To do so, you must build your Emporiums across the land--but the Council of 4 controls all building permits, so you need to grease their palms!

Legend of the Five Rings: The Sword and the Spirits 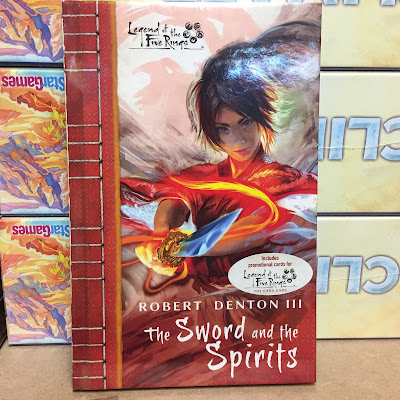 Released in conjunction with the Disciples of the Void Phoenix clan pack, The Sword and the Spirits is a novella delving into the secrets of the mystical Phoenix clan. This 100-page dive into the newly revived Rokugan also comes with two exclusive, full-art alternate cards for the Legend of the Five Rings LCG! 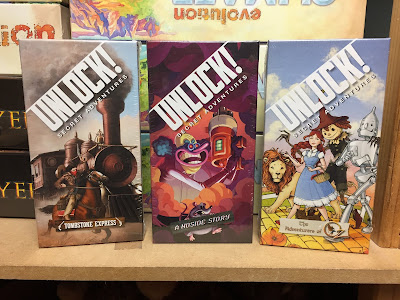 For fans of puzzles and escape rooms, the popular Unlock series has just released three brand new scenarios! From the gunmetal western Tombstone Express to the whimsical Oz, these new packs will provide hours of entertainment. 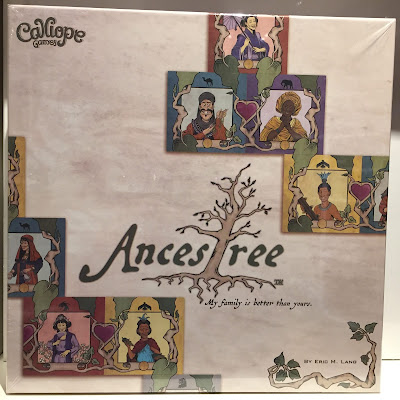 Ancestree is a hilarious and fun game of dynasty-drafting. Players draft ancestors from hands of cards, carefully assembling them into preceding generations. Will you be from a well-funded family of great pedigree, or a half-bankrupt bastard? The most illustrious player wins!

Pendragon: The Fall of Roman Britan 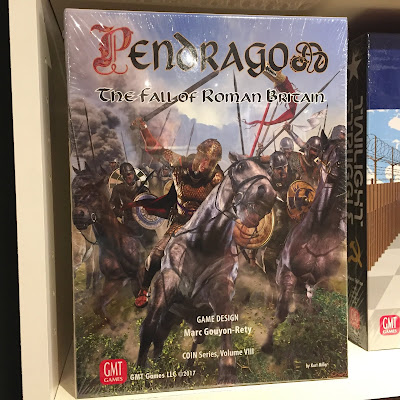 Post-Roman Britain is an era where history and myth blend together. The Romanic Britons desperately fought to maintain their cultural and military cohesion in the face of an influx of Saxons and Angles from across the English Channel, and Celtic raids from the north and west. Their doomed struggle gave rise to one of the most enduring myths of Western Civilization--the once and future king, King Arthur. In Pendragon, GMT Games has delivered this era of myth and heroism in their trademark quality, producing a game of deep complexity for fans of strategy anywhere. Absolutely worth a play. 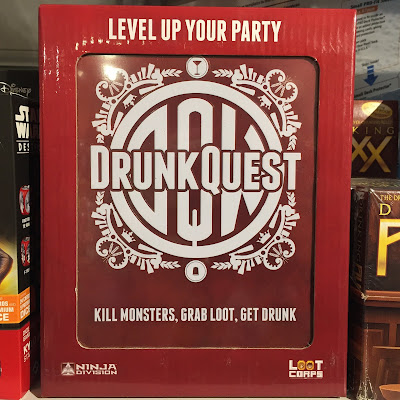 And finally, for our 21+ gamers, we've added DrunkQuest to our grown-up section! In the fantastical world of DrunkQuest, players race to defeat monsters and level up, but to do that--you need to drink! A rip-roaring good time for any party or friendgroup.

And that's all for this week! Tune in next week for the next installment of What's New at Labyrinth!
Posted by Labyrinth Games at 4:49 PM