What's New at Labyrinth: 8/5/2018
The Used Game Sale has come to a close, but our annual Celebration of Gaming is ongoing! Through this weekend, everything in the store is on sale--including all these shiny new arrivals! 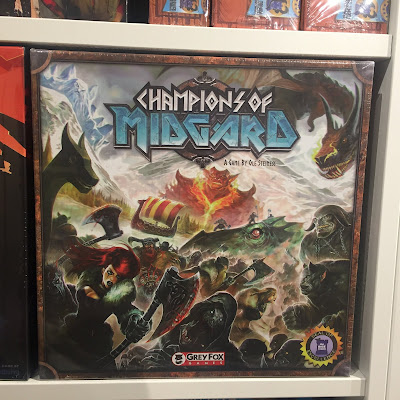 Build your forces and do battle with mythical foes in Champions of Midguard, a game of worker placement and dice rolling. Each player serves as a Jarl of the Viking people, and you must carefully husband your resources to fight off the terrifying foes of mankind. Battle draugr, fool trolls, and slay dragons. The most prolific monster-slayer will be crowned king! 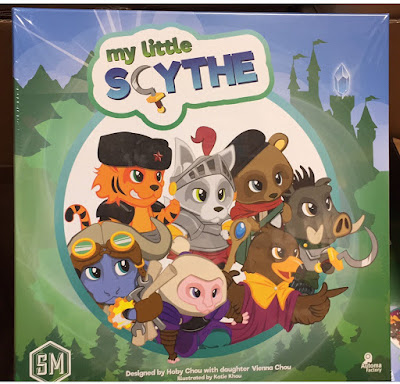 Scythe was one of the most popular games of 2016, blending worker placement, board customization, and map exploration with gorgeous art for a unique, complex strategy game. But with so many pieces and rules, it's difficult for younger gamers to get into. Enter: My Little Scythe, a game that began as a fan-project and a joke, but is now very real. If you're looking for a lighter version of the unique gameplay of Scythe, look no further. 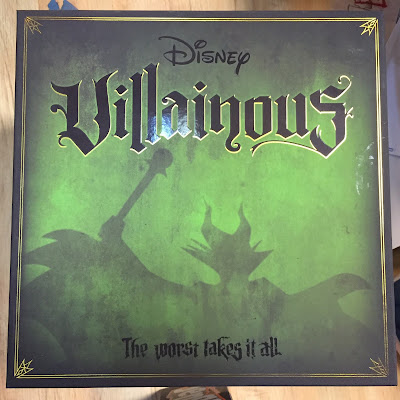 Darth Vader, Cruella DeVille, Captain Hook--everyone knows the coolest character in a story is always the villain. Now, in Villainous, you can play as some of the most iconic villains from recent times, including Malificent, Ursula, and yes, Captain Hook. Each villain must strive against fate to defeat their hero, while twisting each other's story with plot twists. Only one can rule in the end! 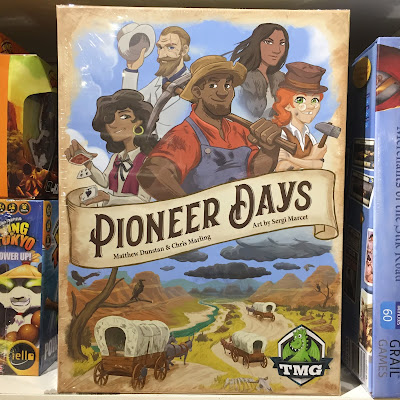 Saddle up, we're westward bound. Pioneer Days is an innovative dice-drafting system set along the Oregon Trail. Players recruit pioneers, purchase supplies, and manage their expedition, menaced all along by bandits, famine, and disease. Only the fastest wagons will arrive in time to claim the choicest land! 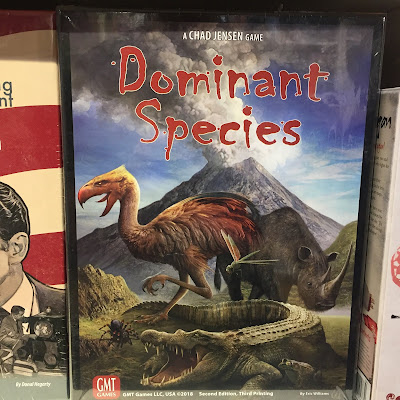 After a long time away, the survival-of-the-fittest game of adaption and evolution, Dominant Species, is back! Players take control of one of six classes of animal, from reptiles and insects to birds and mammals, at the dawn of the last Ice Age. Maneuver carefully--in the harsh law of the wild, only the strongest survive. 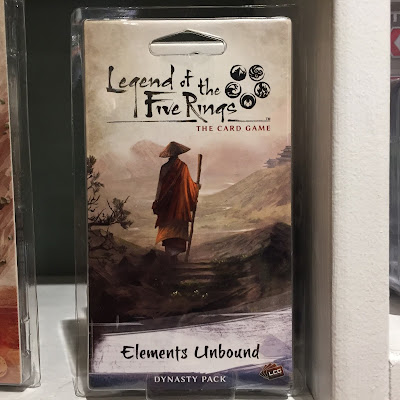 Elements Unbound is the sixth and final Dynasty Pack in the Elements Cycle. The elements of Rokugan, so long a shield and a comfort to its people, now threaten to rage out of control. Mighty storms are brewing, and only with wisdom and courage will Rokugan withstand the flood. Many new cards are being added, with enough power to tip the balance in the realm. Seize your destiny with Elements Unbound. 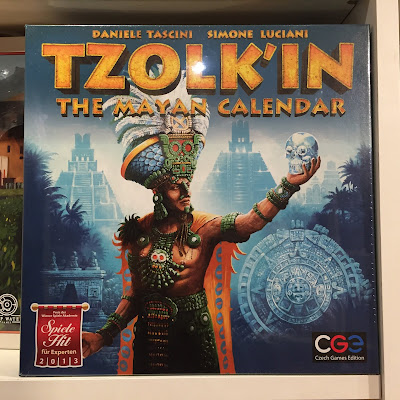 For those of you who want to try a worker-placement game with a unique twist, Tzolk'in is the game for you. Workers are placed on the teeth of interconnected gears, which rotate to carry your workers to their tasks--or perhaps your opponent's workers away from theirs! A fascinating and innovative take on the genre. 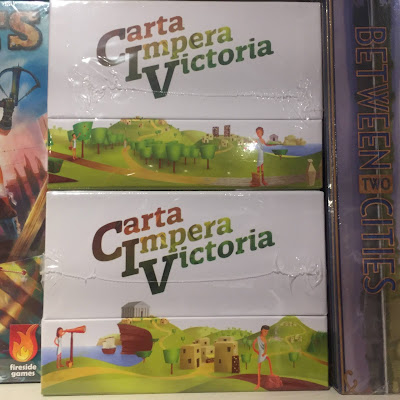 Carta Imperia Victoria is a deck-building game of civilization. Assemble sets and build your empire, but beware your opponent's machinations. Make alliances, betray them, and do whatever it takes to win. 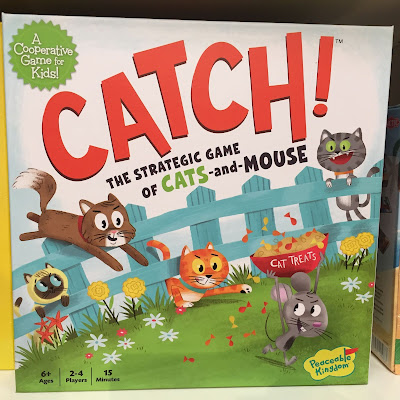 Catch! is a new cooperative strategic game for younger players. Players each control a cat, who are working together to try and corner a mischievous mouse who's stolen their treats. An excellent game for getting younger kids into strategy, as well as something older players can enjoy with them. 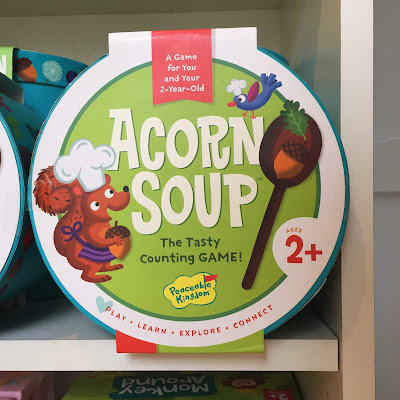 Acorn Soup is a game for our very youngest players. Players must help Sandy the Squirrel assemble the ingredients for her acorn recipes. With high-quality wooden pieces, the game is great for teaching little kids the basics of reading and counting. 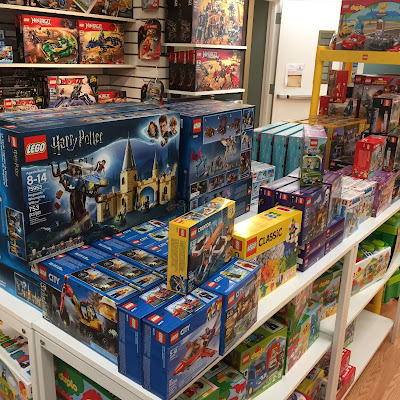 Finally, we also have a huge shipment of new Lego, including tons of Harry Potter Lego! It's been quite some time since they've been sold, so this is a big deal. Come by and check it out!

That's all for this week. Drop by this weekend if you can to capitalize on our once-a-year sale!

Posted by Labyrinth Games at 10:05 AM