The Guild's foes continue to threaten Niln! Here are some of the adventures our heroes undertook this month... 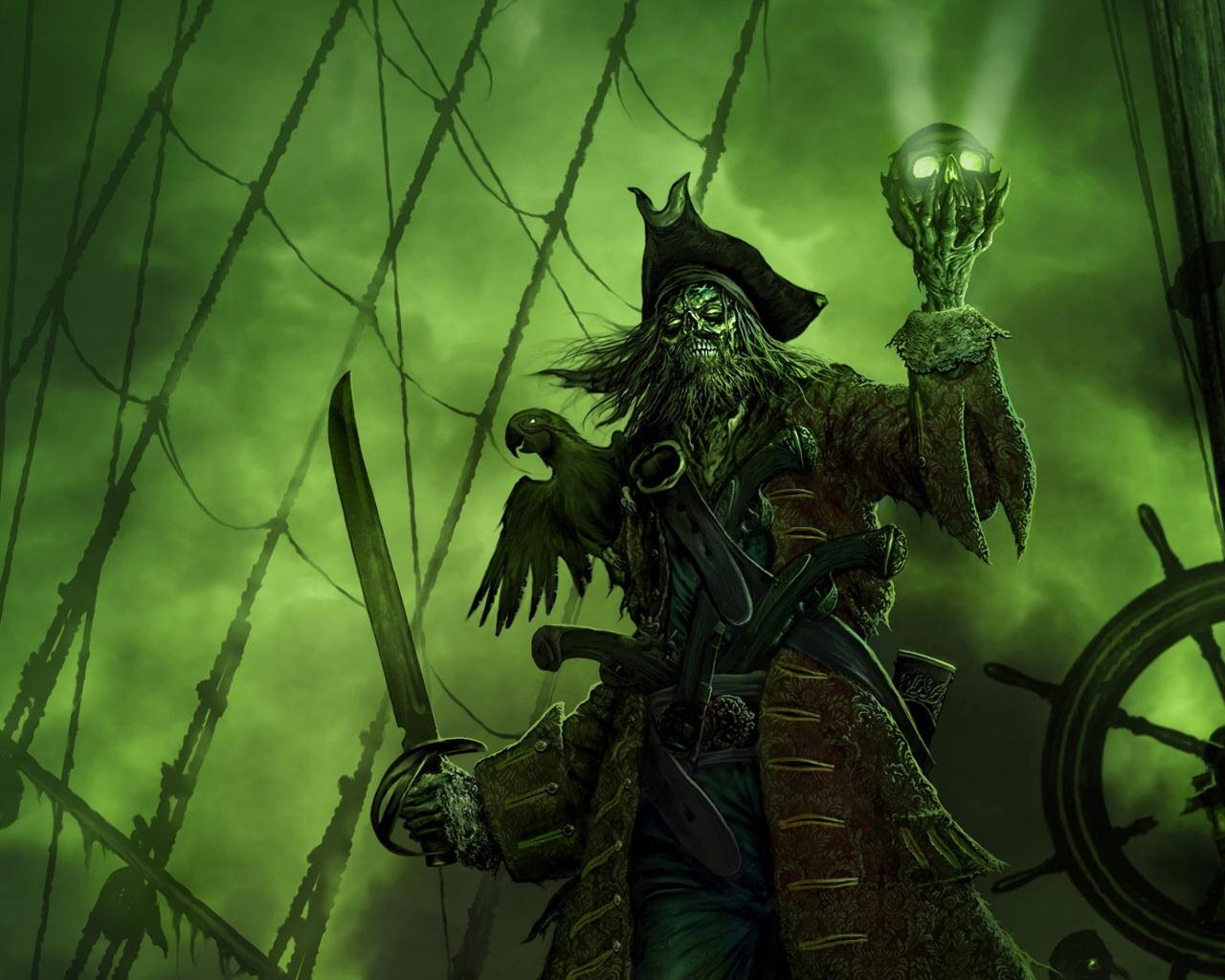 Captain Bonebeard, the necromancer pirate, had been terrorizing the seas again, and his plundering had reached the shores of Niln. The heroes embarked on a quest to put a stop to his piracy. They came upon a vessel crewed by some of Bonebeard's skeleton and zombie minions. After bravely boarding the ship and defeating it's crew, they took both ships to fight a brave sea battle against Bonebeard's flagship.

Both smaller ships were capsized by cannonfire as the heroes boarded the flagship and fought valiantly against Bonebeard and his crew. Ultimately, the crew was defeated, but Bonebeard himself managed to teleport to retreat to fight another day. The heroes returned to the Guild victorious with a new ship, somewhat in need of repair but far fitter than the one they had set sail on.

Afternoon - Lions and Tigers and (Were)Bears, Oh My! with Dungeon Master Ben

Fresh-faced recruits to the Guild are put to the test when a sudden call for aid finds Ft. Stonespur empty save for themselves and the veteran Dragonborn, Anclagon. A Dmarran colony of settlers from the Imperial island of Breghuin are under threat from a band of ruffians. With the hope that aiding the colonists will give the Guild a foothold in the heartland of the Empire, the party set forth. 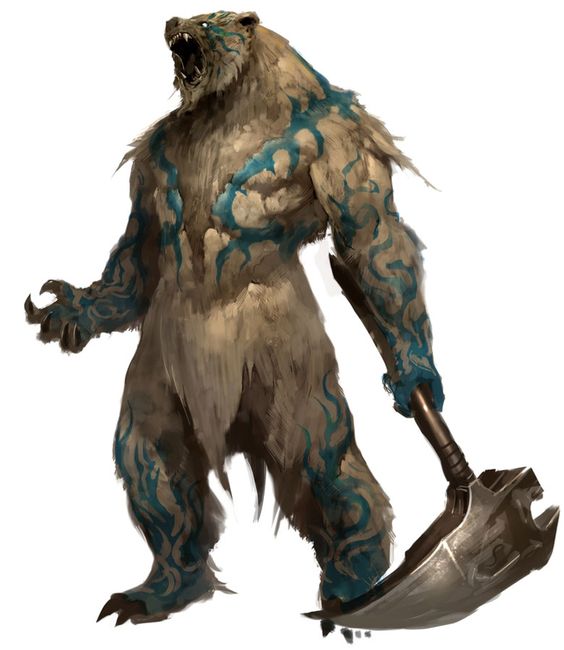 The colonists were initially wary of the visitors, but were won over by a quick lie from Reed and a show of power from Patryck. They wasted no time telling the party of the impending attack. With only a week to prepare, the players focused on fortifying the approaches to the town, constructing siege weapons and traps, and training what villagers were willing to take up arms.


The bandits arrived and revealed themselves to be a pack of lycanthropes, led by a wereboar, weretiger, and the dreaded werebear, Grizzle. A costly melee ensued. The beasts were more than a match for the adventurers and, if it weren’t for the defenses they had prepared, our heroes would have been quickly overrun.  Even after most of his bandits had been routed, Grizzle felled warriors with a single blow. Only a charm spell from Lute ended his rampage. The village mourned their losses, but celebrated the Guild’s victory and promised their aid if ever the Guild required it.

As the Guild faces new challenges at home on Niln, how will they manage the Mines of Bezad-Gan and the other arcane threats that plague the world? There's only one way to find out! Sign up now for next month's Guild of Heroes adventures now (or hop on the waitlist, once we fill up) for Saturday Morning, October 20th or Saturday Afternoon, October 20th. We hope to see you there!
Posted by Labyrinth Games at 8:20 PM