What's New at Labyrinth: 9/6/18
A super busy week here at Labyrinth! With Washingcon being TOMORROW, let's take a tour of all the new stuff this week! 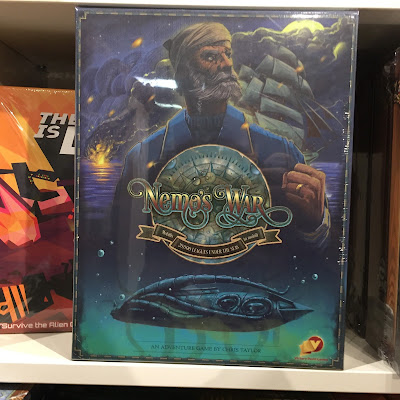 Nemo's War is somewhat of a rarity: a deep, complex game focused on solo play. In it, the player (or players, as the game has rules variants to support up to 4 players) take on the role of Captain Nemo, the mysterious captain of the electric submarine, the Nautilus. Undertake a long and lonely war, with multiple scenarios to challenge! 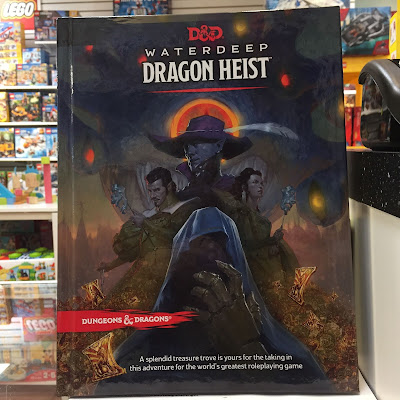 The newest official published adventure for 5th Edition D&D takes the players into the seedy underbelly of Faerûn. Commissioned by legendary adventurer Volothorpe Geddarm (writer of Volo's Guide to Monsters) to perform a small tasks, players will soon find themselves pulled into a vast conspiracy spanning the ancient and famous city of Waterdeep. Step wrong and you'll land in a shallow grave, but play your cards right and you could win wealth beyond measure.

The Floor is Lava! 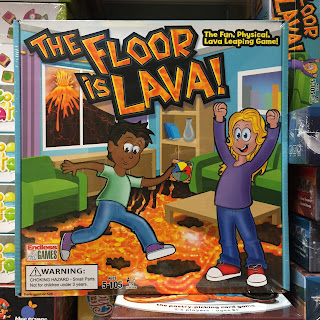 The Floor is Lava is an active new dexterity game for the whole family. Players have to jump between brightly colored squares of cloth, scattered across the floor. Slip up or jump on the wrong color and you'll be out! 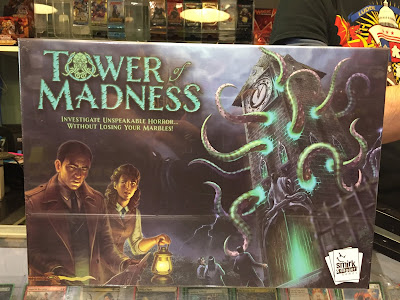 Kathleen thought that the well of Lovecraftian games had run dry. She was wrong. Tower of Madness takes the classic dexterity game of Kerplunk to new realms of insanity. Within the tower, suspended upon countless tentacles, rest the Marbles of Madness. Each player takes turns removing a tentacle, trying to dislodge as few of these marbles as possible. Each marble that falls has its own, sinister effect!

GoT LCG: Music of Dragons 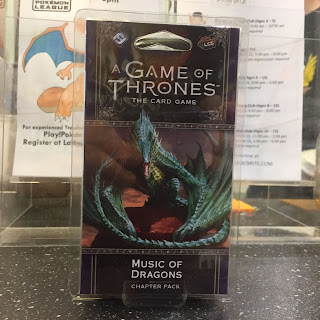 Music of Dragons is the fourth chapter pack in the Dance of Shadows cycle. Continuing the cycle's them of intrigue, the Shadows keyword features prominently, allowing players to bluff, lay traps, and ensnare opponents in a web of lies. But that's not all: mythical creatures join the fray, with the dire wolf Shaggydog and the dragon Rhaegal entering battle. The shadows of Westeros are deep: enter at your own risk. 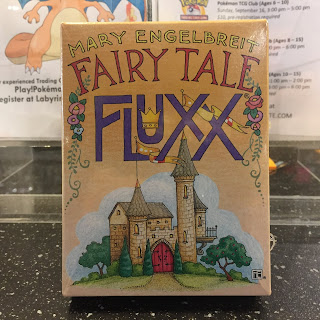 The latest version of Fluxx harkens back to more idyllic times. Fairy Tail Fluxx takes the classic rule-shifting play of Fluxx and sets it amongst the tales of our youth, with bold knights, whimsical faeries, and heroic quests everywhere. A fun new take on a tried and true game. 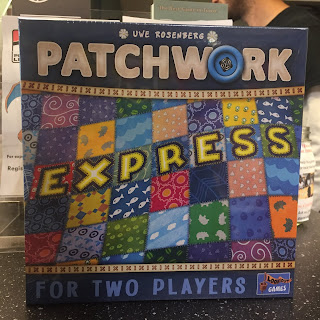 Patchwork Express is a simplified version of Patchwork, aimed at providing shorter games and being accessible to younger players. Like in the original, players must spend time and buttons stitching patches onto their quilt. The player with the best patches and fewest holes in their quilt wins! 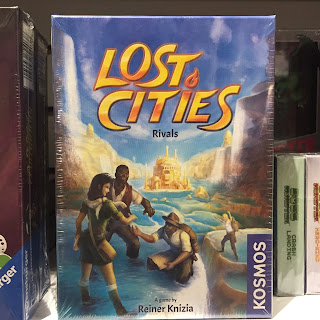 Lost Cities Rivals is a new take on the original Lost Cities, playable with 2 to 4 players. With the classic ascending card play of the series, this is an excellent game for fans who want to play with more people, or players brand new to the game! 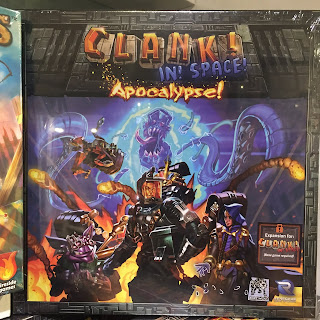 Apocalypse! is the first expansion for Clank! In! Space! The cyborg lord Eradikus has hatched a mighty and evil plot to wipe the galaxy clean of all opposition. All that stands between the good people of the galaxy and annihilation is your ragtag team of mercenaries—like it or not! This expansion adds two new board modules, a new deck of Adventure cards, and a whole slew of schemes for you to foil! 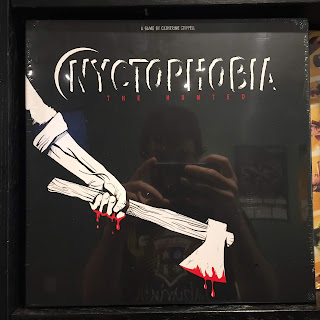 Nyctophobia is a game about darkness—genuine, physical darkness. The game is mostly cooperative, with one player becoming a Hunter, and the rest working together to escape as the Hunted. The trick: The hunted players must all wear blackout glasses. Playing and coordinating without sight is a new aspect of gaming, and this exciting new experiment is worth a try. 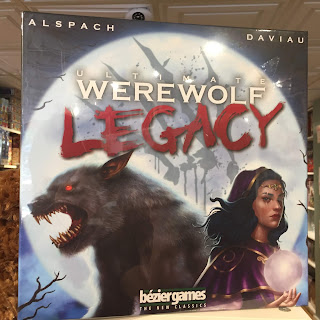 The classic game of Werewolf gets its own take on the legacy format! This time, the choices you make will impact future generations of this haunted village. Players can earn titles that effect their play in future games, regardless of what side they find themselves on. Wind your way through the 80+ page Diary, uncovering the gory tales of the village's misfortune. Act with care—your choices may come back to bite you! 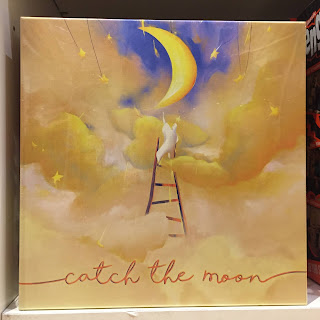 Catch the Moon is a whimsical new dexterity and balance game set within a dream. The Dreamer must reach the Moon, but she is too high for a ladder. The solution: More ladders! Stack and balance countless ladders in bizzare, bird's-nest constructions, trying your best to reach the moon. Only greatest of dreamers will catch her!

Posted by Labyrinth Games at 2:13 PM