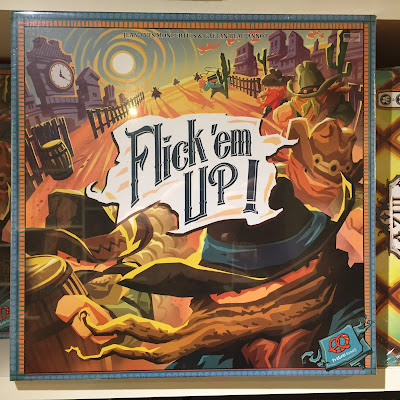 Flick 'em Up is a wild Western dexterity game. Players control cowboy meeples with cardboard hats, who take cover behind cacti, and fire! Flick cardboard discs and send them skimming across the table to take out your opponents. With multiple scenarios and extra rules, including heists and dynamite, this is one tall tale that won't get old! 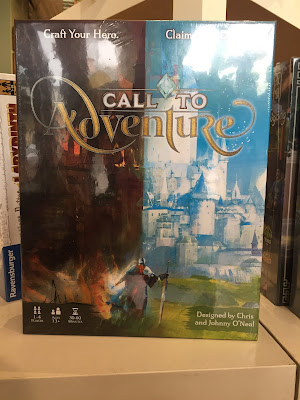 Call to Adventure is a brand-new hero-crafting game, where players will assemble a legendary hero--or villain--by tracing their path through life. Each decision you make along the way will shape their temperament and decisions. The game has a competitive, cooperative, and even a solo mode, so there's something for everyone here. 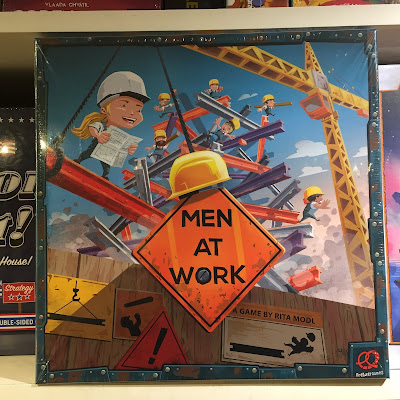 Men at Work is a stacking and dexterity game anyone can enjoy. Players must carefully assemble their construction site, stacking girders high, but be careful! Falling objects are a safety hazard, and lose you points. Only one worker can be named Employee of the Month! 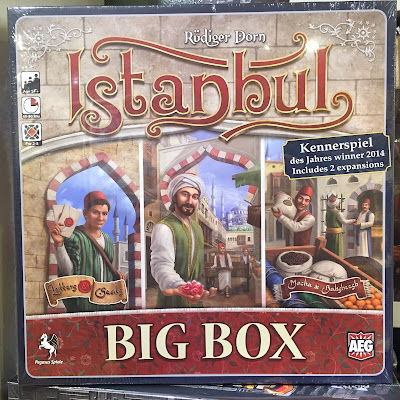 Istanbul Big Box is the ultimate version of the beloved game Istanbul. Containing the base game as well as both expansions, Mocha & Baksheesh and Letters & Seals, the Big Box also comes with a 5x5 rules variant as well! A must have for any fan of the game. 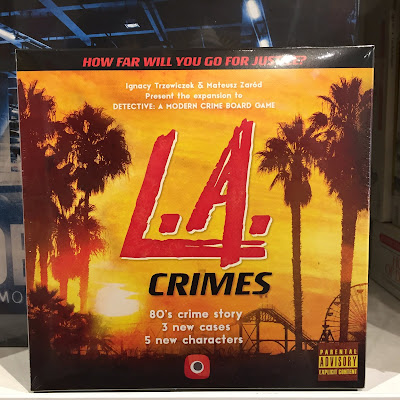 Detective has received its first major expansion in L.A. Crimes. This campaign extension adds 5 characters and 3 new cases, set in the neon lights and sunsets of Los Angeles, circa 1980. For any fans of Detective, this is a must-add to the collection. 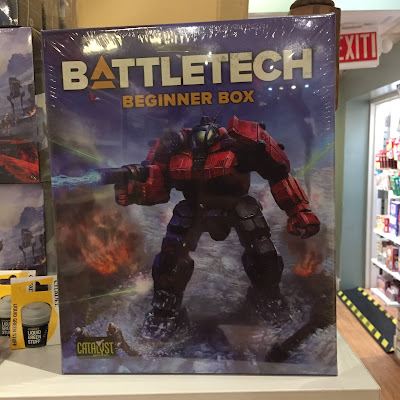 We've gotten in a new shipment of Battletech! We've been getting requests for this classic tactical wargame of giant robots, so we're glad to announce its return. The Beginner Box comes with two high-quality minis and everything you need to start playing. 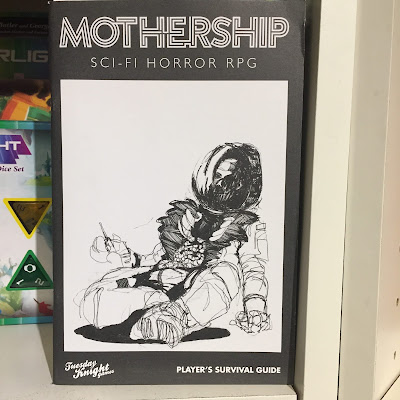 Mothership is the newest addition to our RPG selection. It's a horror game set in space, in drifting derelicts and spooky stations, inspired by properties such as Alien or Event Horizon. Compact and quick, the rules will get you started in a jiffy--and it's only 12 dollars! If you're looking for a low-investment option to expand your collection, or a quick way to get into roleplay, Mothership is an excellent option. 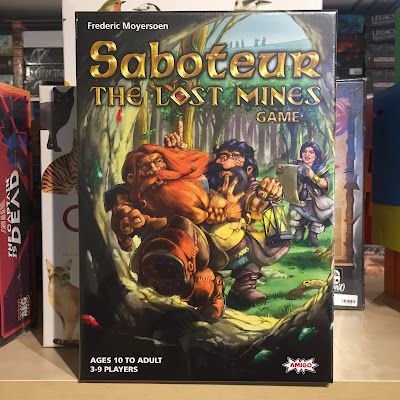 Saboteur: The Lost Mines is a re-imagining of the classic card game Saboteur in the form of a full board game! Dig your mines to claim gold, but beware: every clan is competing for the same gold, and they have saboteurs insinuated into their rivals! Betray and dig your way to victory.

Game of Thrones LCG: At The Gates 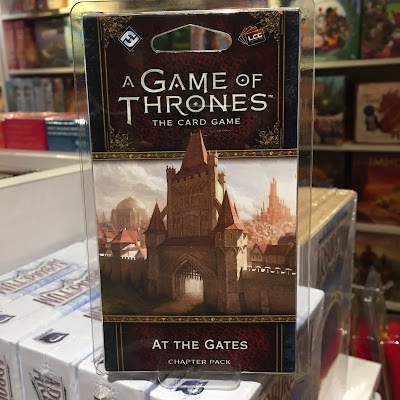 At The Gates, the latest chapter pack of the Game of Thrones LCG, starts a new cycle of chapters for the game: the King's Landing cycle. Much of the story until now has focused on far-flung corners of Westeros and the distant cities of Essos, but now, this new cycle comes home to the very capital of the Seven Kingdoms. Experience this return for yourself with At The Gates. 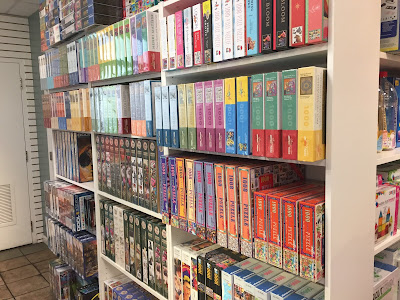 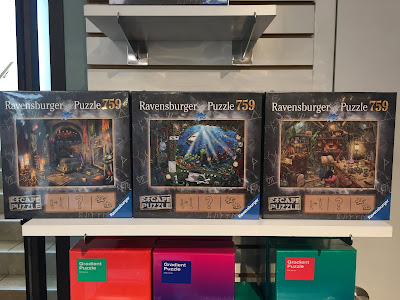 We've gotten a ton of puzzles in this week! First, we've restocked on our most popular brand of jigsaw, Pomegranate, whose high-quality, glossy pieces and fine art subjects are always a pleasure to behold. Second, we've gotten in a set of new Escape Room puzzles, which are a puzzle and a mystery bundled into one! Solve the puzzle, then search for clues in it to solve the mystery. Great fun! 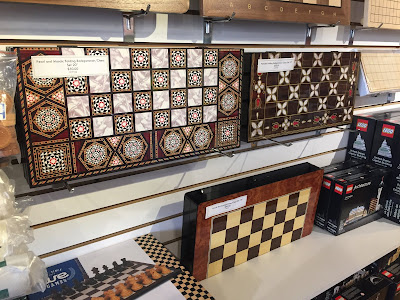 Finally, we've gotten in a new shipment of chess and backgammon, including these gorgeous offerings--fold-out boards that have chess on one side, and backgammon on the other! Come take a look!

Posted by Labyrinth Games at 3:48 PM