Come inside to beat the heat with some A/C and new games! 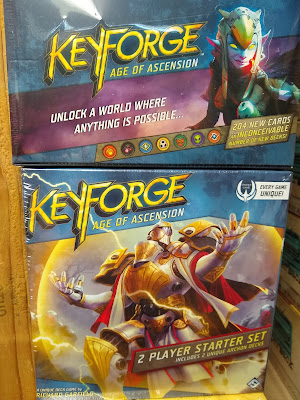 The popular card game Keyforge is back with the new Age of Ascension! This set is a companion to Call of the Archons, introducing 204 new cards mixed with 166 from the first set. The new archon decks are meant to stand toe-to-toe with the original, so you don't have to switch out your old decks to stay competitive. This set also introduces new keywords that can effect when and in what order cards can be played. The new two player starter set includes two unique decks, a quickstart rulebook, two paper poster playmats, and all the keys, tokens, and chain trackers you need to start playing right away. 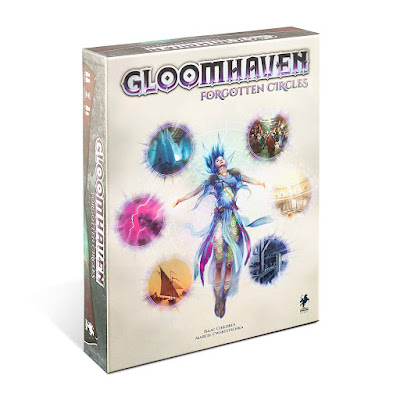 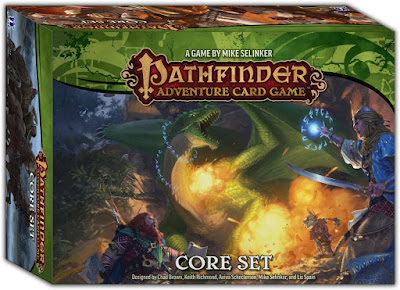 This cooperative strategy game pits 1 to 4 players against monsters, perils, and traps as you become the heroes of Belhaim. Choose your character's class; build a deck of equipment, magic, and allies; and explore lethal locations as you journey through an exciting fantasy tale. As your adventures continue, your characters add remarkable gear and breathtaking magic to their decks as they gain incredible powers, all of which they'll need to challenge more and more powerful threats. This set includes the storybook and cards for The Dragon's Demand Adventure Path as well as a modular core for infinite scenarios that allows you to control the difficulty and speed of play. 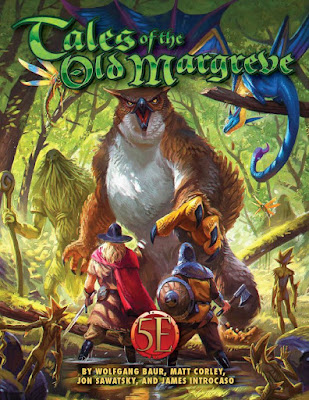 Tales of the Old Margreve takes your 5th Edition game deep into the ancient, magical forest, with new spells, monsters, magic items, and wondrous locations, a monster appendix, and twelve adventures for heroes level 1-10—over 200 pages of adventures and forest secrets!
A Song of Ice and Fire RPG 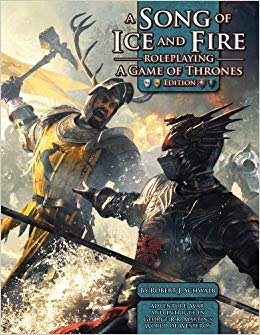 Are you one of those disappointed by the Game of Thrones finale? Then make your own ending! The Song of Ice and Fire RPG book and campaign guide allow you to tell your own story in the wide world of Westeros. Play centers around not just combat, but intrigue, letting conversations play out like battles unto themselves. 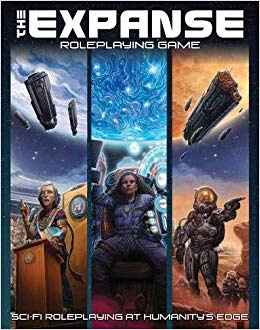 The Expanse Roleplaying Game brings James S. A. Corey's award-winning series of science-fiction novels to the tabletop. Using the Adventure Game Engine (AGE), The Expanse takes players to a far-future solar system where humanity is divided: Martians, Belters, and the people of old Earth struggle for political power and resources, but older, alien forces are stirring in the universe, and human history is about to take an unexpected new turn. The Expanse RPG applies the fast-playing, stunt-powered AGE system to spaceships, solar colonies, and intrigue in the far future.

A Massive Amount of New RPGs! 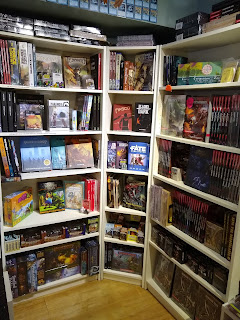 We've gotten in more new RPGs than I can list here! Stop by the store to check out our revamped selection!

Doppelt So Clever (Twice as Clever!) 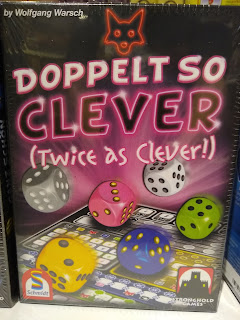 Doppelt so clever follows the model of 2018's Ganz schön clever. Each turn the active player rolls six dice, chooses one of them to mark off a space on their scoring grid, places any dice with lower numbers on the side, then re-rolls any remaining dice. The white die is a joker and can be used as any one of the other five colors. After the active player chooses at most three dice, then the other players chooses one of the set-aside dice for use on their scoring sheet. Doppelt so clever has five new dice-marking challenges and a new action beyond the re-roll and "use one more die" actions of the earlier game. 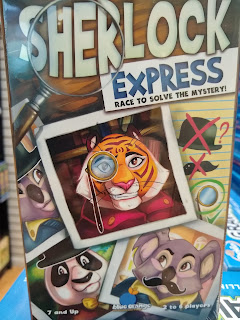 Help Sherlock unmask culprits and cunningly use clues to find the accomplice of Moriarty, his sworn enemy! If no one is guilty, capture Moriarty himself. Everyone is a suspect ... Until proven innocent! 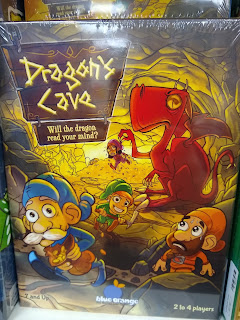 Lured by a precious treasure, you play as brave dwarves venturing into the dragon's cave, gathering gold coins on your way! Pick each step forward carefully because if the dragon predicts your next move on the path, you'll move backward and risk losing the coins you haven't saved in your treasure chest. Bluff your way through Dragon's Cave to strike it rich!
Invasion of the Cow Snatchers 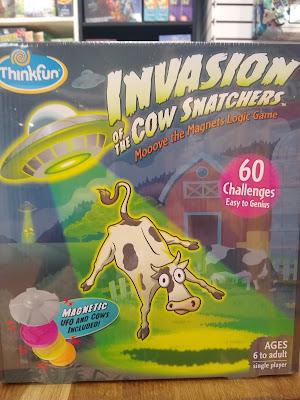 This new magnetic puzzler puts you in control of a UFO, navigating around obstacles on a farm to try and escape with the farmers' prized possessions...their cows! Over 60 challenges await, from Easy difficulty to Genius level puzzles that will test your logic. 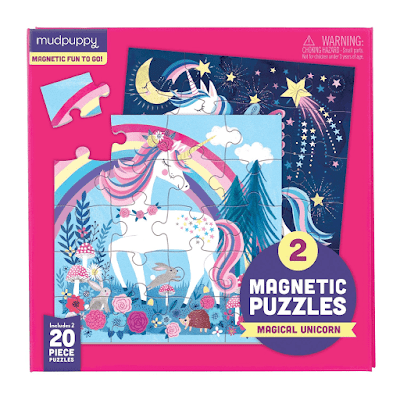 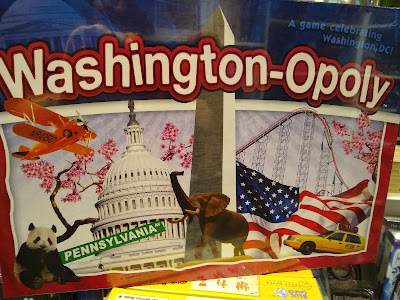 This spin on Monopoly puts Washington D.C. front and center with famous landmarks, traditions, and festivals. Buy property, collect city blocks, and turn them in for a Key to the City! Just watch out for those famous traffic jams along the way.

Mad Libs: The Case of the Missing Dumpling 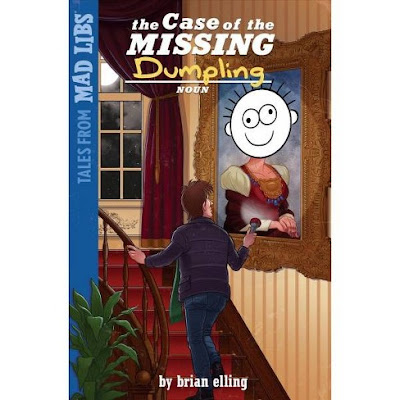 It is a dark and ADJECTIVE night when you witness a shocking crime. Ms. Imma Gonnagetsit's diamond NOUN has been stolen! Will you be able to VERB the crime, or are you the primary suspect? Featuring twenty-one chapters and hundreds of fill-in-the-blanks, this is one mystery that can be solved again and again.
Posted by Labyrinth Games at 9:47 AM