What's old is new this week, with several things that have been out of stock making their return (alongside our usual new releases)! 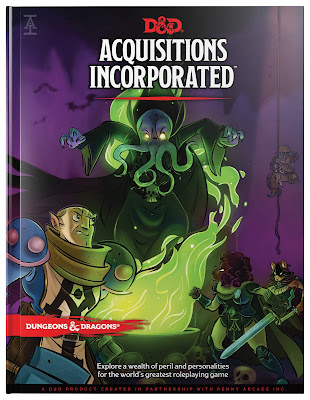 Based on the D&D adventures of the creators of the gaming webcomic Penny Arcade! When you’re just starting out in the adventuring business, it might be nice to have a leg up. It can be a big help to have access to the powerful artifacts, expertise, and jobs that Acquisitions Incorporated (Acq Inc) has to offer a new franchise. Join Omin Dran, Jim Darkmagic, and Viari like never before with the new Acquisitions Incorporated campaign book for Dungeons & Dragons! 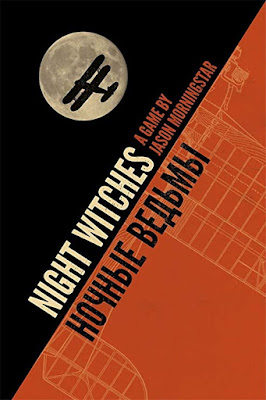 Based on real events, Night Witches is a role-playing game about women at war. As a member of the 588th Night Bomber Regiment, you’ll answer the call of your Motherland in her darkest hour. Can you do your duty and strike blow after blow against the Fascists? Can you overcome discrimination and outright sabotage and rise above your sexist comrades? Are there limits to patriotism—or endurance? Play Night Witches and find out! 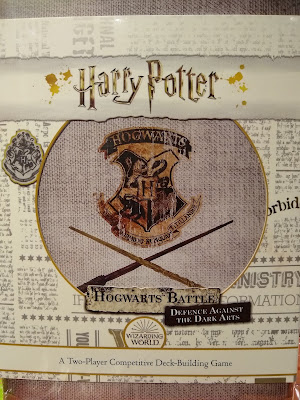 With the noticeable rise in Dark Arts activity, Headmaster Albus Dumbledore has authorized practical Defence Against the Dark Arts lessons to ensure that students are prepared to defend themselves. In this two-player deck-building game, players will cast spells and hexes and gain allies in their efforts to Stun their opponent three times to win! 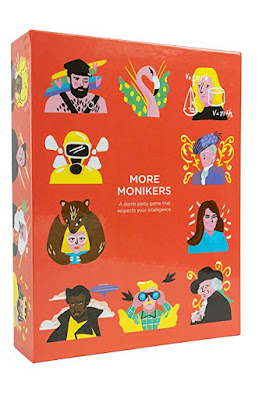 Monikers is back with a new expansion that adds 440 brand new cards to the mix, in a box that can hold up to 2000 Monikers cards for future expansions! 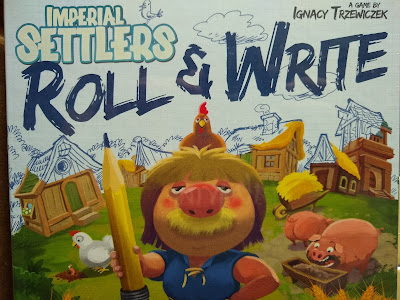 Imperial Settlers: Roll & Write is a standalone game set in the universe of Imperial Settlers and Imperial Settlers: Empires of the North. It has two game modes. The standard mode is a 2-4 player competitive challenge in which you try to gain more points than your opponents. The adventure mode for a single player offers 48 unique game sheets. Each sheet presents unique challenges and gameplay as players have different buildings at the start. Tweak your engine and get as many points as you can! Grab your pencil, roll your dice, and create the most prosperous empire! 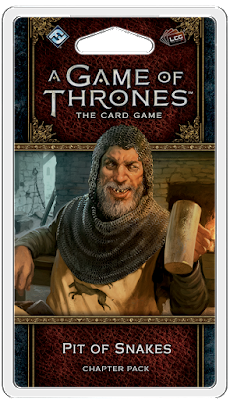 The latest expansion pack for Game of Thrones continues the King's Landing cycle, introducing new versions of old characters, a new City plot, and development of the Shadow keyword. Visit the Statue of Baelor and wield The Most Devout to stop your enemies from marshaling too many forces, and use a variety of other neutral cards to make a deck centered on The Seven.

Legend of the Five Rings: For The Empire 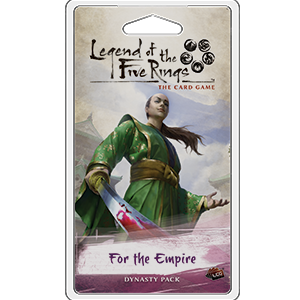 For The Empire is the first Dynasty pack in the Inheritance cycle. With the Emerald Empire becoming more dangerous than ever, iconic samurai must disguise themselves in their travels, only revealing their true identity when they are needed most. Furthermore, Bushi and Courtiers alike are now more valued than ever, fighting for their clans as Rokugan shifts around them. 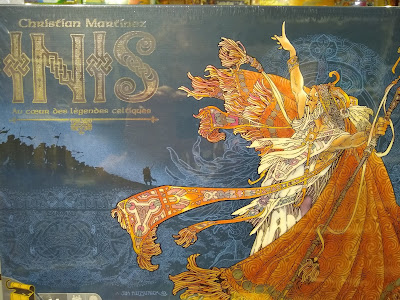 Inis focuses on Celtic lore, with various clans vying for the throne. But don't make the mistake of thinking this is all about battle. Often the surest path to leadership is peace. Careful drafting, hand management, bluffing (especially once players understand the importance of passing their turn), good timing, and a precise understanding of the balance of power are the keys to victory. 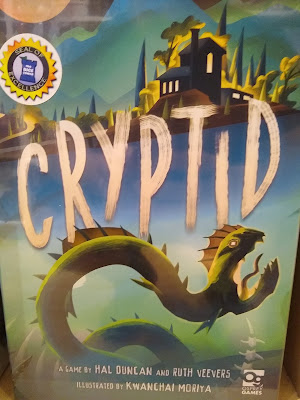 Cryptid is a unique deduction game of honest misdirection in which players must try to uncover information about their opponents' clues while throwing them off the scent of their own. Each player holds one piece of evidence to help them find the creature, and on their turn they can try to gain more information from their opponents. Be warned; give too much away and your opponents might beat you to the mysterious animal and claim the glory for themselves!

Kittens in a Blender 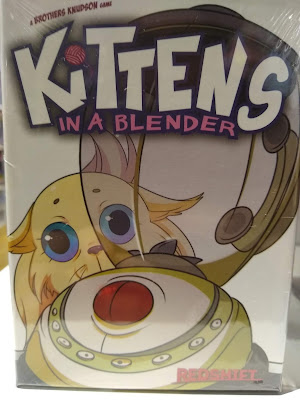 This fast-paced card game has players working to save all of their own kittens before the unthinkable happens. But sometimes the only way to save your precious litter of kittens is to let those curious little cats learn the lesson of why you should never play in a blender! 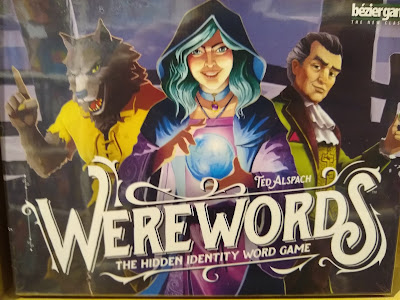 In Werewords, players guess a secret word by asking "yes" or "no" questions. Figure out the magic word before time is up, and you win! However, one of the players is secretly a werewolf who is not only working against you, but also knows the word. If you don't guess the word in time, you can still win by identifying the werewolf! To help you out, one player is the Seer, who knows the word but must not to be too obvious when helping you figure it out; if the word is guessed, the werewolf can pull out a win by identifying the Seer! A free iOS/Android app provides thousands of words in hundreds of categories at various difficulty levels, so everyone can play.

Posted by Labyrinth Games at 2:44 PM