It's hot out there! Come inside to take advantage of our A/C and check out some new games while you're at it! 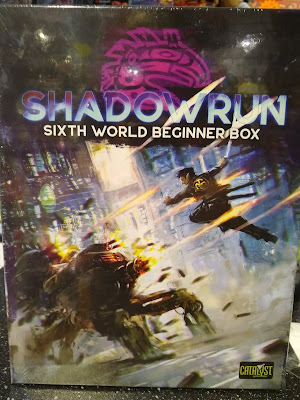 In the year 2080, the world is run by megacorporations that only have their own interests in mind. A group of subversive mercenaries known as Shadowrunners thrive in the shadows. Whether they're hacking sensitive information, finding lost treasures, or (for the right amount) even taking out targets as assassins...is up to you. Mixing traditional magic systems with futuristic tech, Shadowrun is the perfect setting for your campaigns that need a little fantasy mixed in to the sci-fi.
Game of Thrones LCG: Beneath the Red Keep 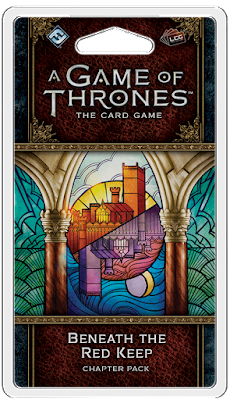 In this fourth installment of the King's Landing cycle, Beneath the Red Keep gives you the chance to focus your deck around the shadow keyword with unparalleled flexibility with the new agenda, Kingdom of Shadows (Beneath the Red Keep, 79). As characters from across the world gather in buzzing metropolis of King’s Landing, Kingdom of Shadows lets you include non-loyal characters from any faction in your deck, as long as they bear the shadow keyword. You are free to forge alliances with any schemer who will further your plans, creating synergy between multiple Houses and covering any weaknesses.

Legend of the Five Rings LCG: Bonds of Blood 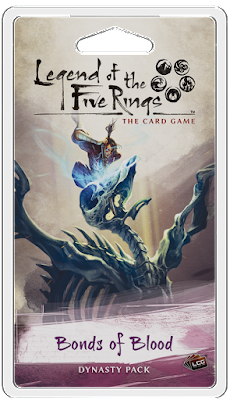 Bonds of Blood is the second pack in the Inheritance Cycle. The Inheritance cycle sees Rokugan splinter like never before and places the emphasis on Bushi and Courtiers, as well as introducing the Disguised mechanic, which allows iconic samurai to remain hidden in the shadows until the perfect moment. Bonds of Blood includes a prolific Phoenix Shugenja, new provinces for the Lion and Unicorn, a deadly new Poison card for the Scorpion, and more! 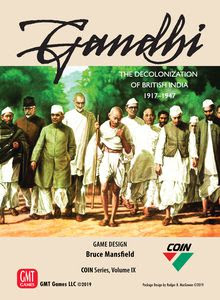 Gandhi: The Decolonization of British India, 1917–1947 is Volume IX in GMT’s acclaimed COIN Series. Exploring one of the world’s most prominent experiments with nonviolent resistance, Gandhi takes us to the subcontinent of India, the jewel in the crown of the British Empire, for a detailed look at the final decades of the British Raj. 1 to 4 players compete to determine the future of India; will the transition to home rule be a peaceful one, will India be split apart by partition or civil war, or will it remain firmly in the grip of empire? Gandhi offers a fresh perspective on the history of insurgency with the addition of a new type of faction to the COIN Series, the Nonviolent (NV) faction, while retaining the multi-faction, asymmetrical, card-assisted system of earlier titles in the COIN Series. COIN veterans will be able to jump right in. 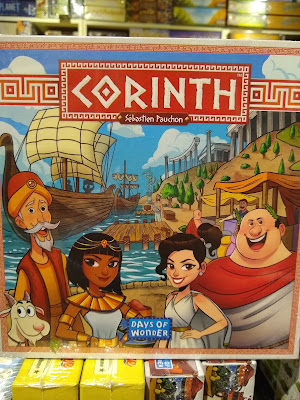 Corinth is a roll-and-write game where you are an ambitious merchant. Send your faithful steward to the market, deliver goods to the most prestigious shops, erect buildings to help your business grow and become the most well known among your peers… You only have a few weeks to secure your place in Corinthian lore as its most savvy trader! In this game, you will need to pay close attention to what your opponents are doing and choose between taking the best option for you or making sure your opponents don’t get theirs… 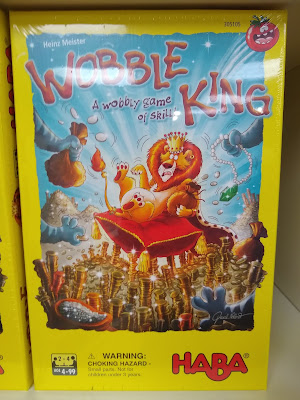 King Leo is guarding his huge treasure of valuable silver. Unfortunately he's somewhat lazy, and he dozes off now and then. His dozing opens up the opportunity for players to attempt to skillfully snatch King Leo's valuable silver nuggets from underneath the board without him noticing. In Wobble King you use a wooden stick to try to retrieve at least one silver nugget from underneath the game board, after which you place the silver nugget(s) on the round spaces at the edge of the game board. If the game boards tilts so that at least one edge touches the table or the lion tips over, the player must take a tomato tile. Get too many tomatoes and it's game over!

A Bunch of Dice! 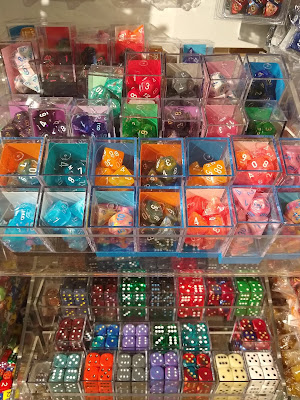 We got a bunch of new dice sets, and a restock of others, so come check out the new selection!

Posted by Labyrinth Games at 6:03 PM