Come in to see these new and newly restocked games! 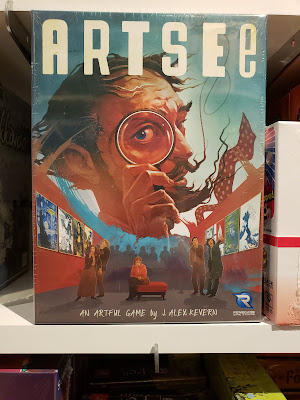 ArtSee is a card drafting and set collection game in which two to five players build out their art gallery, competing to have the most aesthetically-pleasing display. During the game, you will build out the art gallery with new exhibits among the four wings of your gallery. With enough prestige, you will earn the right to display prominent works, drawing in even more visitors. In the end, the curator with the most prestigious gallery wins! 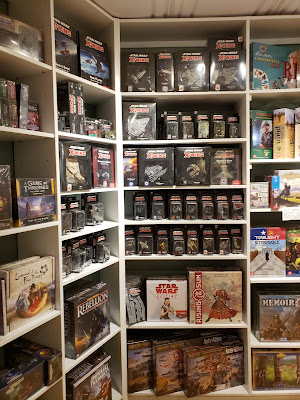 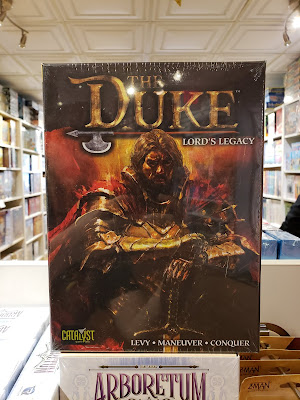 The Duke: Lord's Legacy is now back in stock at Labyrinth. This is the new edition that changes none of the rules from the original, The Duke,  but instead features upgraded components and art as well as the Arthurian Legends expansion and five new tiles. 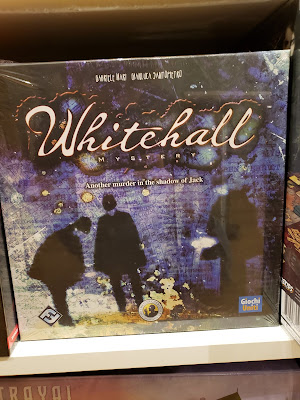 Whitehall Mystery is now back in stock at Labyrinth. Come check out this deduction game in which one player takes on the role of Jack while the rest of the players become investigators bent on stopping his evil plans. 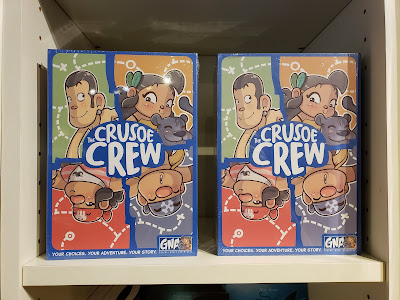 In The Crusoe Crew (a.k.a. Baiam or Kuala), you embody a character in an immersive story in which your choices guide your progress. You have a character sheet akin to those used in role-playing games that tracks your possessions, your special abilities, your coins, and your victory points. In general, gameplay consists in following the comic's panels — which contain clues, riddles and traps — and making choices about where to go and what to do, while using your visual perception to collect clues and be smart enough to resolve the riddles. As in any game, you can lose — sometimes really badly! 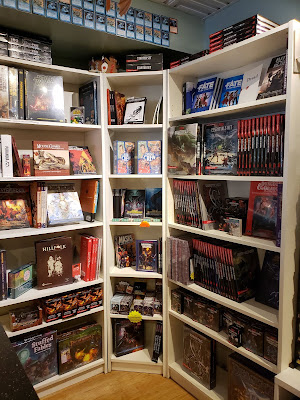 We recently received a shipment of Indie Press Revolution RPGs so come on down to see what has been restocked! 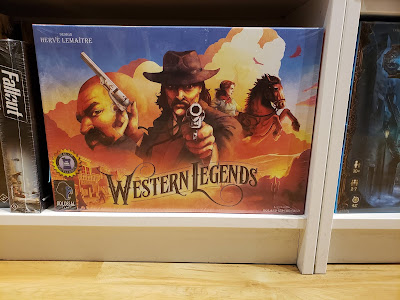 Western Legends is an open-world sandbox tabletop adventure for 2-6 players set in the American Wild West. Players assume the roles of historical figures of the era, earning their legendary status in a variety of ways: gamble, drive cattle, prospect for gold, rob the bank, fight bandits, pursue stories, become an outlaw, keep the peace. The possibilities are darn near endless.
Posted by Labyrinth Games at 11:23 AM