Come into Labyrinth to check out these new and newly restocked games! 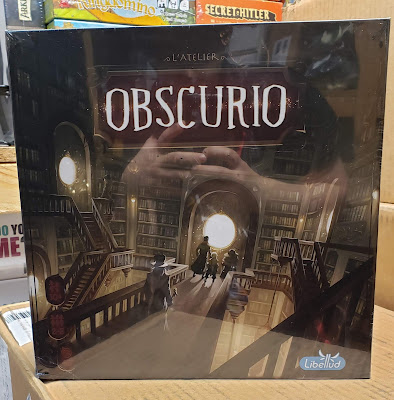 Obscurio is a family game, an original mix between an image-based communication game and a secret role game in which the players have to be careful when sharing ideas with their team. Supported by rich contents, Obscurio proposes a fresh new experience in its genre by putting the emphasis on the details of the images and the constant doubt created by the presence of the traitor. Communicate efficiently and avoid the illusions on your way to escape the Sorcerer's library! 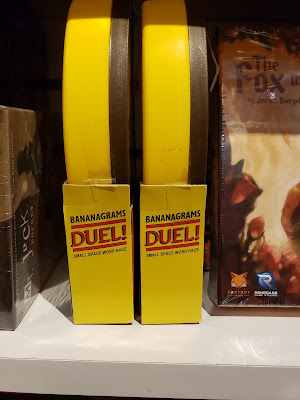 It’s a head-to-head Bananagrams snack for cozy spaces and on-the-go play! Two players face-off in a race to build their own word grid using letter cubes. Bananagrams Duel includes fun banana-shaped theme cards for an added challenge during every round of play! The (24) dice feature all (144) letters from the classic game crafted into a perfect Bananagrams experience for two! 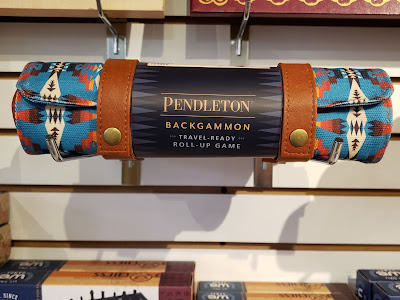 Pendleton Backgammon: Travel-Ready Roll-Up Game is a stylishly portable version of the classic game backgammon. With the appeal of a Pendleton blanket—tactile materials and timeless design—and a roll-up format ready for wherever the journey leads, this is the perfect game to bring along on any trip. 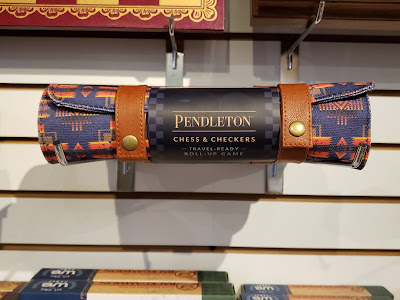 Pendleton Chess & Checkers Set: Travel-Ready Roll-Up Game is a stylishly portable version of the classic games of chess and checkers. 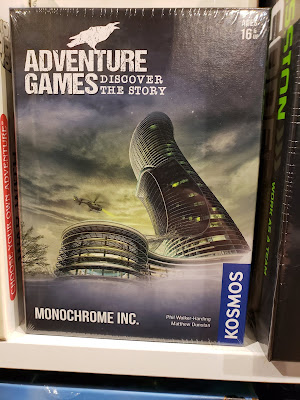 A thrilling adventure set in the headquarters of Monochrome Inc., a biotech company with some nasty secrets. You manage to get inside, and then it’s up to you to figure out what to do. Similar to a PC adventure game, players have to explore spaces, combine items, find clues, and talk to people. Step by step, you’ll start to grasp the plot and devise a plan. A fascinating story unfolds with each action. A board game with simple rules in three chapters for one to four players who are 16 years and older. 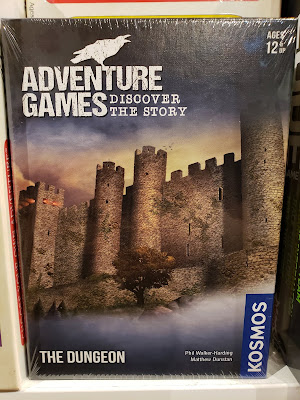 You wake up in a dank dungeon. It seems impossible to find your way out, especially since none of you can remember what brought you there. Similar to a PC adventure game, players have to explore spaces, combine items, find clues, and talk to people. Step by step, you’ll start to grasp the plot and devise a plan to escape. Leave no stone unturned. Exciting to the end. A board game with simple rules in three chapters for one to four players who are 12 years and older.

Exit: The House of Riddles 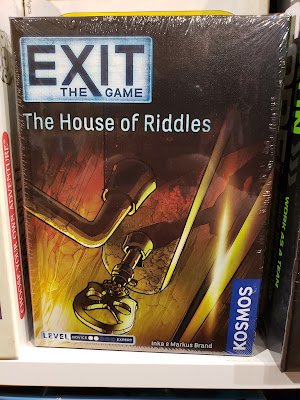 You and your fellow detectives are summoned to an abandoned house. Never wanting to turn down an unsolved mystery, you arrive at the house. Suddenly, you hear screams and see that the entrance has shut behind you. What’s happening here? Will you be able to crack the case and find your way out of the house? 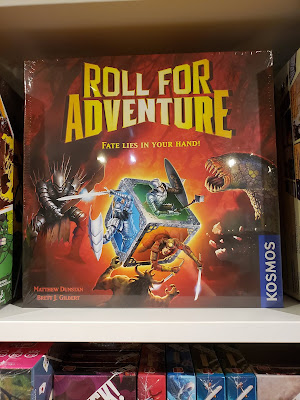 The old kingdom is in danger. Enemy armies are attacking from every direction, sent by the Master of Shadows, who seeks to cast eternal darkness across the land. You must band together to collect the fabled power stones needed to save the kingdom.  If you succeed, you’ll save the kingdom and win the game. However, should even one territory fall under the control of the Master of Shadows, you will lose the game immediately. With many heroes, a variable game board, and increasing difficulty, this cooperative dice-rolling fantasy game offers you exciting challenges again and again. 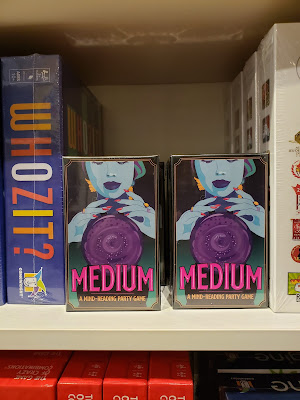 In the game Medium, players act as psychic mediums, harnessing their powerful extra-sensory abilities to access other players’ thoughts. Together in pairs, they mentally determine the Medium: the word that connects the words on their two cards, and then attempt to say the same word at the same time! Two cards. Two thoughts. One mind. 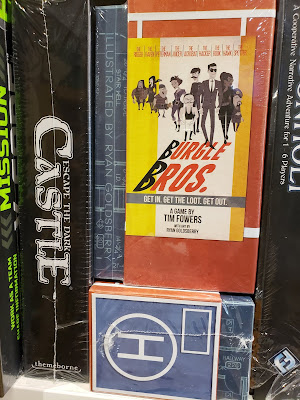 Burgle Bros. is a cooperative game for 1-­4 players. Players are unique members of a crew trying to pull off a robbery of a highly secure building — without getting caught. The building has three floors (4x4 tiles), each with its own safe to crack. Players start on the first floor and have to escape to their helicopter waiting on the roof. Now restocked at Labyrinth. 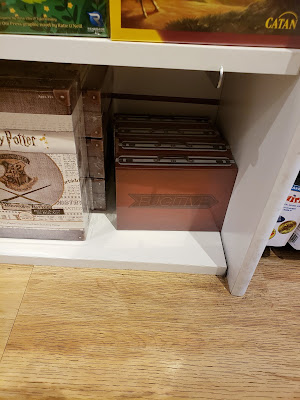 Fugitive - a tense two player deduction card game, full of close calls and great escapes - all packed into 10 minutes! It's a quick, intense chase between the Fugitive, who is trying to get out of town, and the Marshal, who is trying to catch him before he does. It is now back in stock at Labyrinth! 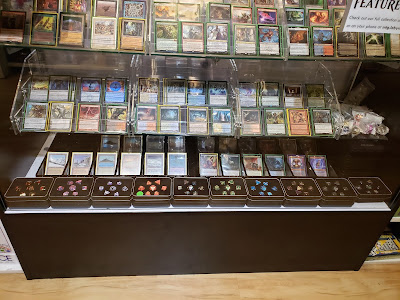 Come check out all the beautiful metal dice sets we have just restocked! Need a set of dice to match your D&D character's class or your Magic deck's colors? We've got you covered.

Posted by Labyrinth Games at 11:16 AM