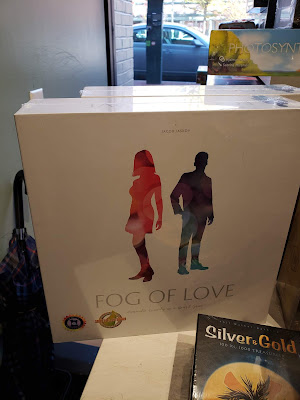 Fog of Love is a game for two players. You will create and play two vivid characters who meet, fall in love and face the challenge of making an unusual relationship work.Playing Fog of Love is like starring in a romantic comedy, it’s a rollercoaster ride of awkward situations, laugh out loud moments and difficult compromises you have to make. Just like in a real relationship, you each might want different things. Do you stay true to yourself, or do what your partner wants for the good of the relationship? You can even decide to break their heart. There’s no guarantee it will end happily ever after, but you will always get a story full of surprises that will make you smile. 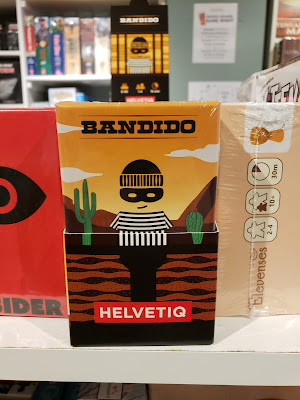 A light-security prisoner is trying to escape through tunnels starting underneath his cell. Will you be able to join forces and cards to stop him? Bandido is a cooperative game of strategy and observation for the entire family. It is a small-box-style game that is purely card based and made for one to four players, ages 6 and up. 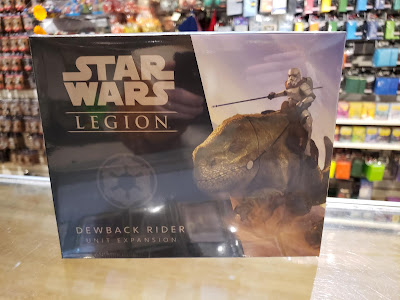 Star Wars Legion: Dewback Rider Expansion is now here at Labyrinth. Within this expansion, you’ll find an unpainted, beautifully-detailed Dewback miniature featuring a Sandtrooper rider with four distinct customization options: your Dewback Rider can be built carrying their standard shock prod, or you can equip them with three different weapons. On top of the ability to customize the look of your Dewback Rider, this Unit Expansion gives you plenty of ways to tweak how this unit operates in the thick of battle. Six upgrade cards accompany the miniature, letting you modify its armament, training, or the comms systems it carries into battle. Rounding out this expansion are a unit card and all the tokens you need to deploy it as a support unit for your Imperial armies. 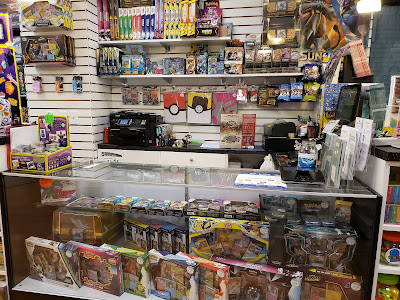 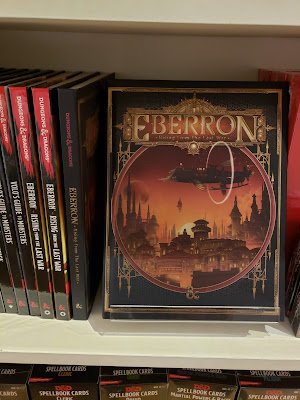 Explore the lands of Eberron in this campaign sourcebook for the world’s greatest roleplaying game. This book provides everything players and Dungeon Masters need to play Dungeons & Dragons in Eberron—a war-torn world filled with magic-fueled technology, airships and lightning trains, where noir-inspired mystery meets swashbuckling adventure. Will Eberron enter a prosperous new age, or will the shadow of war descend once again?


D&D: Dungeons and Dragons vs. Rick and Morty 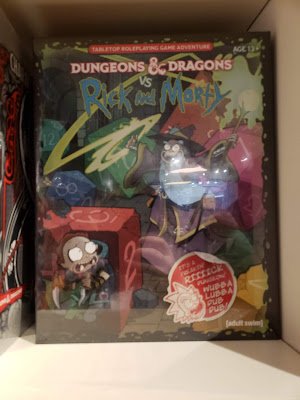 The world’s greatest roleplaying game meets television’s most dysfunctional family! What could possibly go wrong? Coming this fall, D&D has partnered with Adult Swim to bring this boxed set blending the world of Dungeons & Dragons with the mad narcissistic genius of Rick Sanchez’s power-gaming sensibilities, and it includes everything a Dungeon Master needs to channel their inner mad scientist and run a rickrolling adventure for up to 5 players, levels 1 to 3.

Death On the Cards 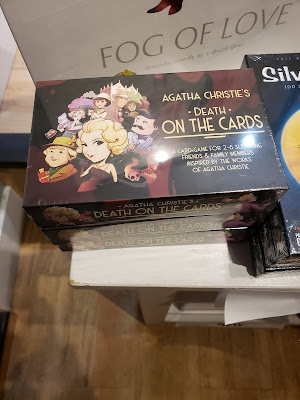 Death On the Cards is a fun card game for 2-6 sleuthing friends or family members with a hidden traitor mechanic and inspired by the works of Agatha Christie. The players must use their deductive skills to unmask the murderer who hides among them, conspiring to derail their investigations. Recruit the assistance of Agatha Christie’s most beloved detectives — such as Hercule Poirot, Miss Marple, or Ariadne Oliver — to find out which secrets your fellow players are hiding. Investigate, find clues, make accusations and bring the murderer to justice before they escape! Easy to learn, quick and fun to play in 20-40 minutes, this game will make an ideal Christmas present. 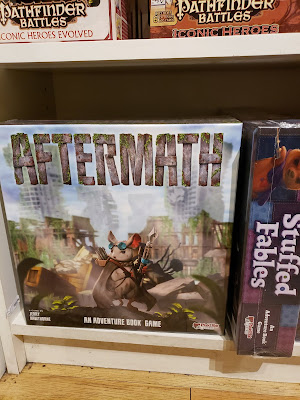 Created by Jerry Hawthorne, the designer of Stuffed Fables and Mice and Mystics, Aftermath is the latest addition to the Adventure Book Game line. In a world where all humans have mysteriously disappeared, players will take on the role of a heroic rodent working to protect and provide for their colony. Venture out into the ruins of mankind on 27 story driven missions. Collect useful scrap and food for your colony but beware of the predators lurking in the shadows. Use forged weapons to defend yourself and your allies. 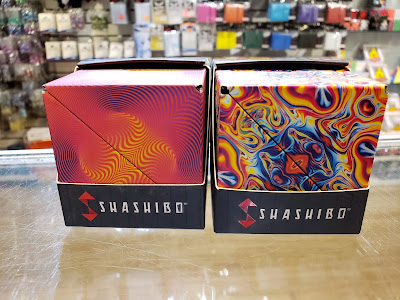 We got a new variant and some restocks of our Shashibo cubes! 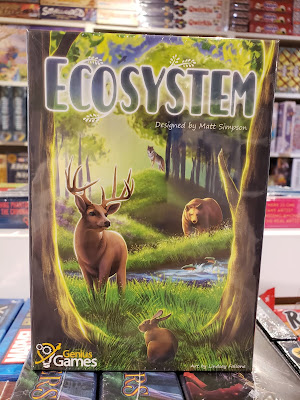 Build your own ecological network in Ecosystem, a biologically-derived card drafting game. Players choose, pass, and arrange eleven different card types consisting of organisms ranging from bees to bears and environments like streams and meadows. Earn points by aligning animals with habitats where they most flourish. Biodiversity is rewarded while monocultures are penalized. Each time you play, you build a one-of-a-kind ecosystem, striving to balance the delicate connections between all living things 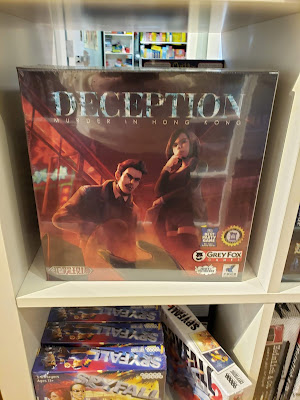 It is back and still a super fun game of deduction. Deception Murder in Hong Kong is a great game in which players must figure out which object was the murder weapon, which was the evidence left at the scene, and ultimately who the killer is, using the clues given to them by the witness. 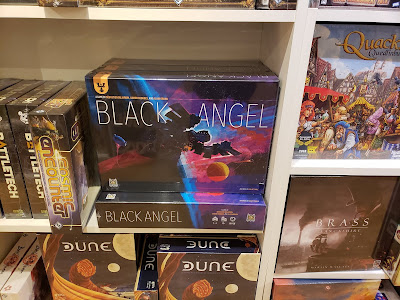 Black Angel is back in stock at Labyrinth. Who will succeed at being the best AI looking after the final remnants of the human genetic code? 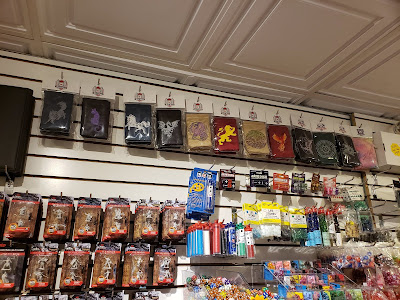 Posted by Labyrinth Games at 3:03 PM