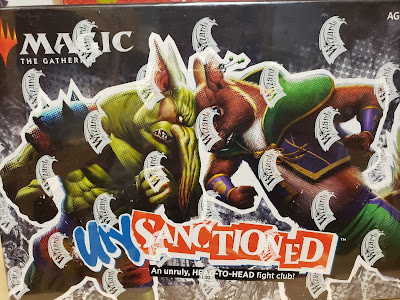 "Welcome to the best unauthorized fight club in the Multiverse. The rules are unhinged, the stadium is unstable, and things are about to become unglued. Stretch the limits of what Magic cards can do. Take two 30-card decks, shuffle them together, and watch the absurdity unfold! Duel friends using different deck combinations for unreal replayability" (Wizards of the Coast). 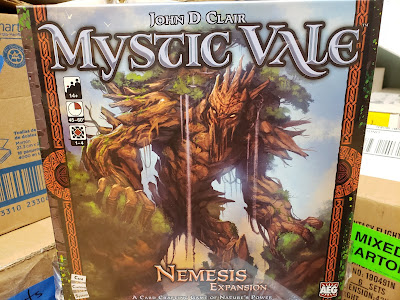 "The 'Nemesis' expansion adds new advancement and vale cards to the base Mystic Vale...game, giving players more card-crafting options and exciting new possibilities for combos. Leader cards in the form of titans grant abilities that can be upgraded to become even more powerful! Curse tokens offer players a quicker path to power—but with a price at the end of the game. Nemesis cards introduce an exciting new variant for a solitaire game!" (PHDGames). 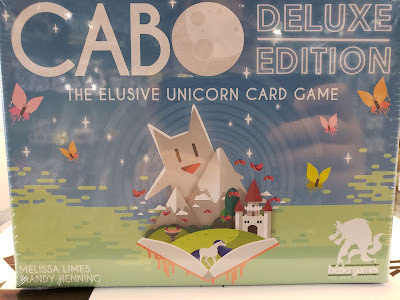 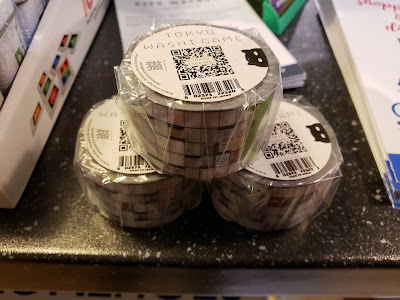 "The first in a line of games played using Japanese Washi Tape, Cats is a modular experience adaptable for 2-6 players where you will play a cat in search of a fish in the city of Tokyo! Using only a writing instrument for each player, the map is created and players then take turns strategically placing fish and their cat(s). Next, alternating back and forth, you will move one of your cats on your turn in an attempt to grab a fish on the opposite side of the map and return home with it. There are two special moves in the game, allowing your cat to make a Super Amazing Jump, or disappear into a sewer and pop out again at a new location!" (JordanDraper). 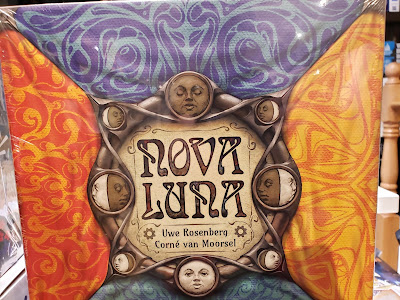 "The new moon is a symbol for a new beginning, the perfect time to start something new and to plan your future — and that is what Nova Luna (lat. for new moon) is all about. In each round of this abstract tile-laying game, you have to plan your future anew, developing a new strategy to cope with what the moon wheel has to offer you. On each turn, you have to decide which new tile from the moon wheel to place in front of you. Every new tile brings a new task you have to fulfill. In order to do so, you need to place tiles of the correct color adjacent to the task you want to complete, but these of course again bring you new tasks. Each time a task is solved, you may place one of your markers on it. So decide wisely and be the first one to place all your markers" (BoardGameGeek). "In TOKYO GAME SHOW you will host 5 rounds of a Japanese game show, inviting up to 5 of your friends to put on colorful wrist bands and compete in your mini games! With over 50 included games from 10 categories, plus the option to use any of the other TOKYO SERIES titles as game show games, this party hit is perfect for any player count or skill level!" (BoardGameGeek). 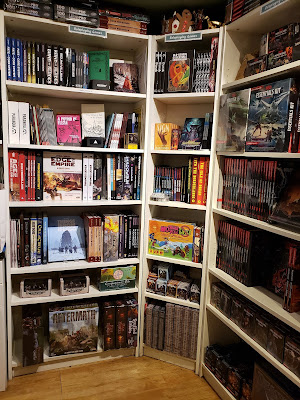 We have so many new RPGs, including Disciples of Bone & Shadow 2E, Best Left Buried,The Sprawl, Old School Essentials Black Box, Things from the Flood RPG, and a ton more. Come check out all these really cool indie rpgs. 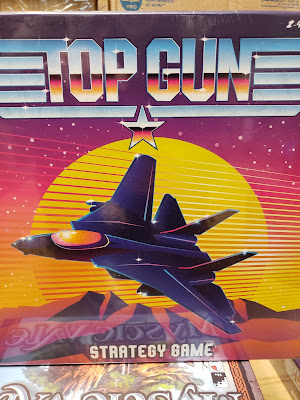 "Top Gun Strategy Game puts players in the pilot seats of Team Maverick/Goose and Team Iceman/Slider. Each team takes on the other during a intense air-combat training exercise. Pilots must strategically maneuver their planes and coordinate with their Weapons System Operator. Conducting intense gravity-defying aerial maneuvers and securing a valuable target lock on their opponent will secure a swift victory. Being 'Top Gun' is a mental challenge as well as a physical one. When they aren't in the air, pilots will face off in a volleyball card game in which they strut their stuff to gain rewards or intimidate an opponent. In order to ensure victory, players must succeed at their ground game to increase their education and confidence, giving them the tools and the nerve to excel in the air game" (BoardGameGeek). 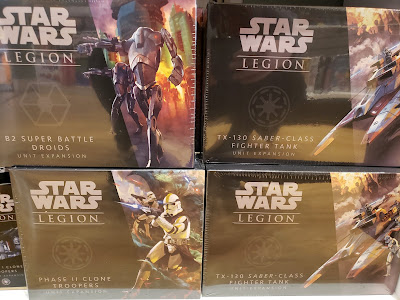 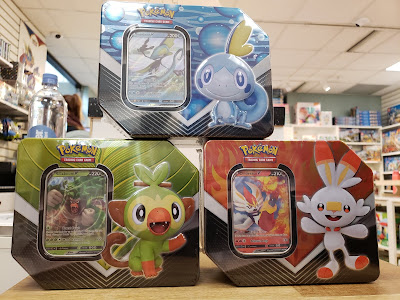 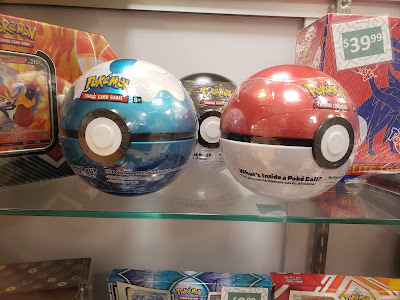 Check out the new Galar Friends Tins as well as the new Toxictricity VMax box! Also the cool new Dive Pokeball. All of these are available for purchase today at Labyrinth.

Posted by Labyrinth Games at 12:00 PM