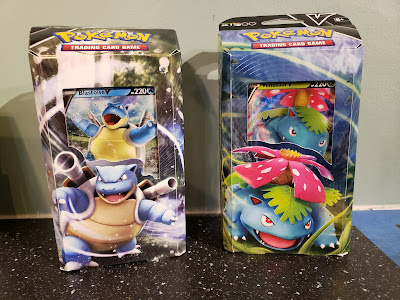 The new Venusaur V and Blastoise V Battle Decks are in stock at Labyrinth. If your kid is looking for a new deck to play, then check these out. Blastoise and Venusaur are classic Pokemon favorites, so be sure to catch them while you can! 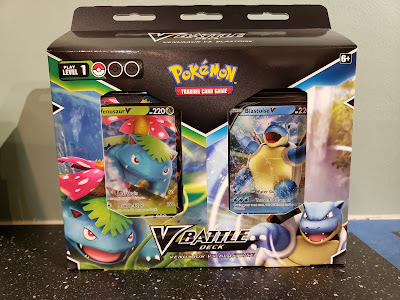 The Pokemon V Battle Bundle comes with both the Blastoise V Deck and the Venusaur V Deck in one convenient package. 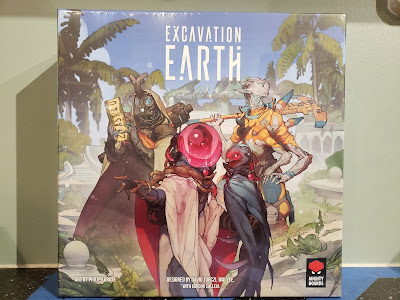 Excavation Earth is a new game from Gordon Calleja, Dávid Turczi, and Wai Yee. You get to be aliens who are excavating the planet Earth post-human-exctinction. Your goal as one of several alien races is to gather the most interesting human artifacts to compose an art collection that you'll ultimately try to sell. I find this theme delightful and Dávid Turczi has also done work on another favorite of mine that we carry in the store, Trismegistus. 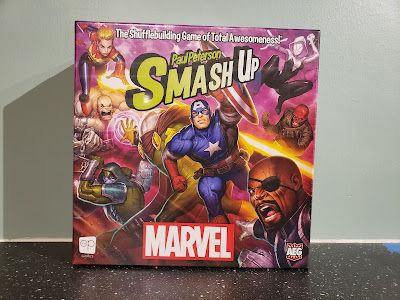 The classic game of mixing and matching and deckbuilding is back with a Marvel version. If you're a fan of the zany Smash Up series, then be sure to check out this latest title. 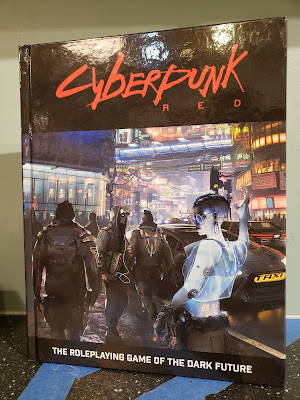 The core rulebook for Cyberpunk Red is back in stock! Both this and Altered Carbon are great systems for futuristic, transhumanist adventures. 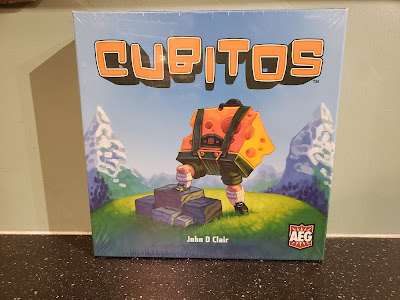 Cubitos is a new racing game full of really cool dice for drafting and a push-your-luck mechanic. Draft your dice and build your pool as you attempt to have your chosen team win the great Cube Cup race. 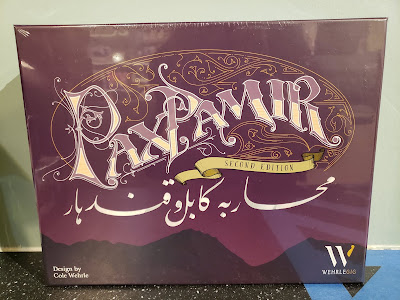 The beautiful game, Pax Pamir, by Root designer, Cole Wehrle is back in stock at Labyrinth, and is as well-made and well-designed as ever. This lovingly illustrated game is one of historical import and intrigue as players take the role of Afghan leaders attempting to unite the country into one state, while fielding the intereference of European countries attempting to take advantage of the loss of a central power in the region post-the fall of the Durrani Empire. 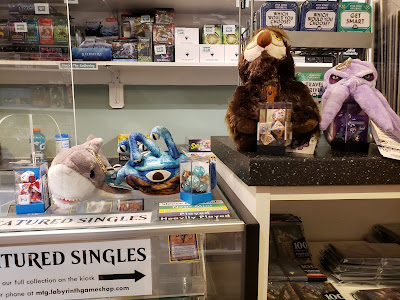 We restocked on Plushie Dice Bags. Don't you want one of these adorable monsters carrying and protecting your 7-set? The dice bags featured here are Owlbear, Mind Flayer, Shark, and Beholder. 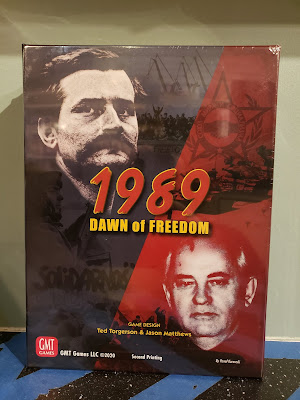 Similar to the popular Twilight Struggle, 1989: Dawn of Freedom is another great two-player history game, in which one player takes the role of Communist and the other of Democrat, both wrestling for control over the Soviet empire, whether to maintain it or dismantle it. 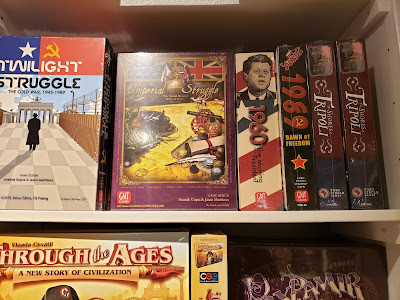 Imperial Struggle and 1960: Making of the President have been freshly restocked!

--There was a big puzzle restock this week, as well as some Lego restocks.

--Keep an eye out as Labyrinth will be doing several window displays over the next month or two in celebration of all the great histories spotlighted this time of year. The next display after Valentine's Day will celebrate Black History Month, so be sure to stop by and see what we put together.

--We will also be promoting a couple different events happening around Eastern Market and the DC area over the next couple weeks, so watch our feeds on Facebook, Twitter, and Instagram for posts of that nature.

Posted by Labyrinth Games at 12:58 PM