Frost settles across Niln, and dangers continue to threaten the land... Here are some of the threats our heroes defeated this month!

The forests surrounding Fort Stonespur were revisited by a powerful forest spirit known as Neivara of the South Wind. Shrouded in a mystic fog, six heroes of the guild set out to see what brought their return. One of them, James Hunter, had encountered the creature before, and was able to guide the party in their approach. Neivara was missing a valued member of their court, a cricket named Featherlegs. To find the miniscule creature, the party was shrunk down, some shorter than an inch! When Sauron, Happy, Ancestra, and others investigated a colony of intelligent bugs that lived within a hollow tree stump, they learned of a tarantula called Imperator. Wielding powerful pheromones extracted from others, he commanded a colony of wasps. Thanks to the party’s intervention, they were able to avert a ritual of weathershaping, ensuring the safety of the stump town and the stewardship of the intelligence-boosting plant that gave the bugs sapience. 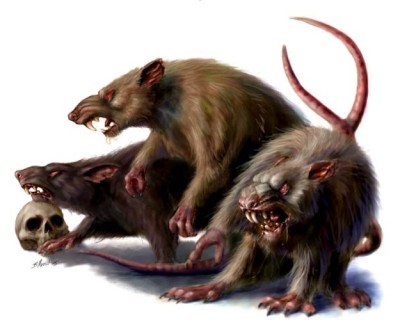 As a rite of passage for joining the Guild of Heroes, three initiates (and one chaperone) were tasked with clearing out a rat infestation in the basement of a local business. They found that these rats were actually gigantic, and a force to be reckoned with. A hole in the wall of the cellar led into the basement if a ruined wizard's tower, where the heroes navigated some traps and fought more enlarged creatures, including giant centipedes and a giant inferno spider. The heroes cleared out the dungeon and found the ancient wizard's potions, which had spilled and caused the abnormalities. Taking what was left, they ensured no more animals would become such an over-sized nuisance again. 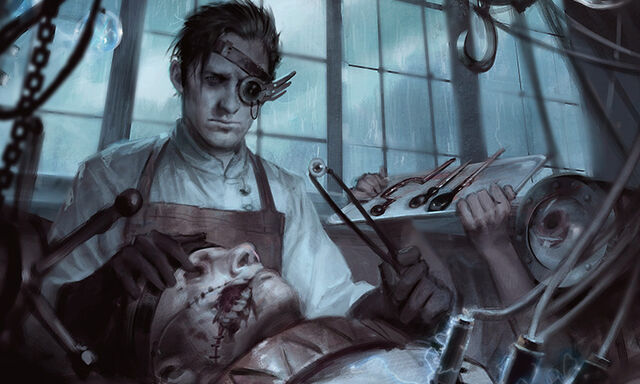 The players were called to the bedraggled, mud-splattered and smelly little hamlet of Hogstooth. The town had suffered a bad spate of  pignapping, their prized porkers being picked off by terrible abominations. The players, arriving at the Pig’s Ear tavern, were told of a passel of pigs still poking around out in the wilderness, and formulated a clever plan. With swift tracking skills, the players located the hogs and used them to set a trap, planning to lure the monsters into the field of fire of the portable scorpion they brought along. Soon a swarm of unnatural, stitched-together monsters appeared, but the plan worked. Blackthorn held the bridge with his axe, and Nova blew a hopping head to pieces with the ballista before assuming the form of a bear and mopping up the opposition. Tracking the monsters back to their lair, they encountered, engaged and apprehended Humphrey Hughbert, a mad biomancer and body-modification fanatic. Aside from the arrested biomancer, players also aquired a chest of raw silver ingots and opals, a silver sword bearing an unknown magic, and a number of mysterious, unknown potions.

Afternoon - Spineshatter Grumm and the Unmaker with Dungeon Master Matt 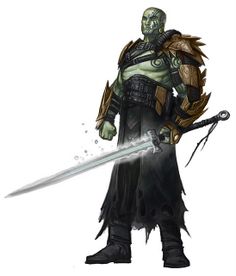 The guild was summoned by their allies in Dmarra to help solve a problem: a vicious warlord named Spineshatter Grumm who had been enslaving the barbarian tribes and slaughtering the innocent. They ventured south and met up with the Lowland barbarian tribes, who directed them to the gruesome Blackmetal Keep in the center of Skullcrush Plains. On the way, our heroes slew a number of glass-shard dragonflies and sand snakes, clearing the vicious monsters from the desert.

Once in the keep, Sora decided to impress Spineshatter Grumm, wrestling 5 barbarians to the ground before the conqueror himself challenged her to a duel. Theirastra, bearing new glass-spiked fists from her experiments with the dragonflies, riled up the crowd as Sora fought, and upon defeating Grumm, Sora was crowned the new lord of the barbarian hordes. The rest of the heroes returned to the guild with Grumm’s deadly blade, and Sora remained behind to rule her new kingdom.

Want to join in the adventure, or sign back up for next time?

Contrary to our usual schedule, we will be running our two Guild of Heroes sessions for December across two days: 12-3pm on Wednesday, December 26th and 12-3pm on Thursday, December 27th. If you know any young heroes (ages 10+) who will be in town for the holidays, feel free to sign them up now!
Posted by Labyrinth Games at 7:11 PM